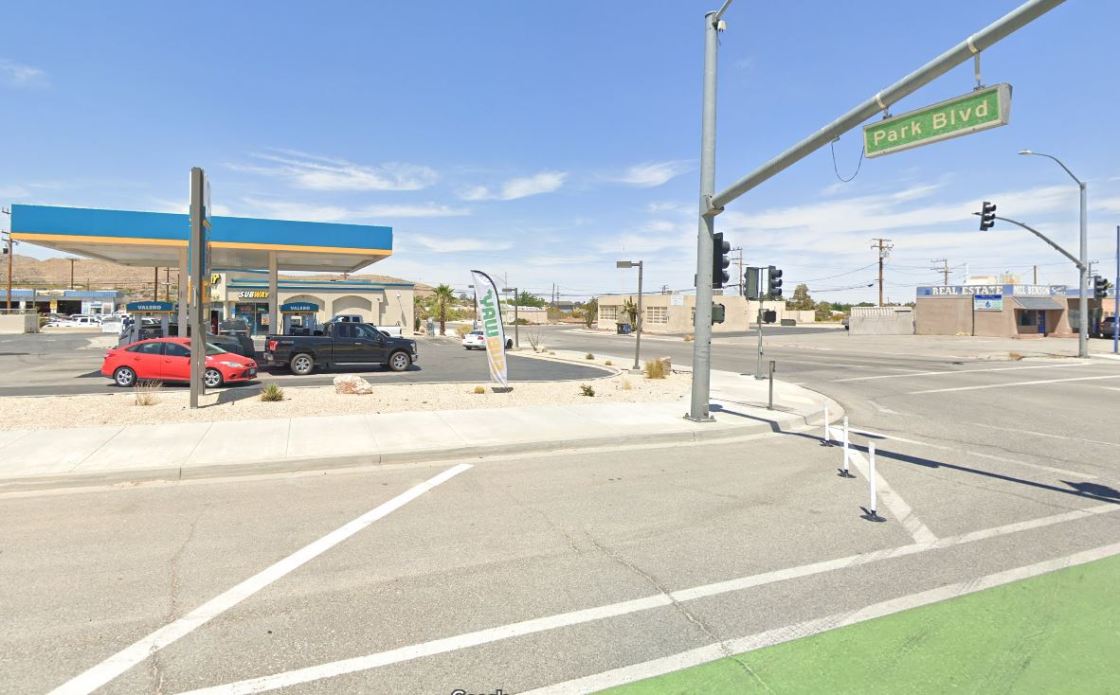 A murder suspect is dead following a deputy-involved shooting in Joshua Tree on Sunday.

San Bernardino County Sheriff’s were called to a report of a stabbing at a gas station on Twentynine Palms Highway and Park Boulevard where there were two stabbing victims.

Anthony Frugoli was still at the scene with non-life threatening injuries. Shane Castro was transported by a private party to a local area hospital where he succumbed to his injuries and was pronounced deceased at the hospital.

The suspect, David Urrea, fled the location before deputies were able to view surveillance footage and locate him, and a female passenger, in the area of Broadway and Copper Mountain where a deputy-involved shooting occured.

The suspect was pronounced deceased at the scene.

The female passenger was not injured.

The investigations are ongoing. Anyone with information is asked to contact Detectives Tony Romero or Narcie Sousa Specialized Investigations Division – Homicide Detail at (909)387-3589. Callers can remain anonymous and contact WeTip at 800-78CRIME or www.wetip.com.