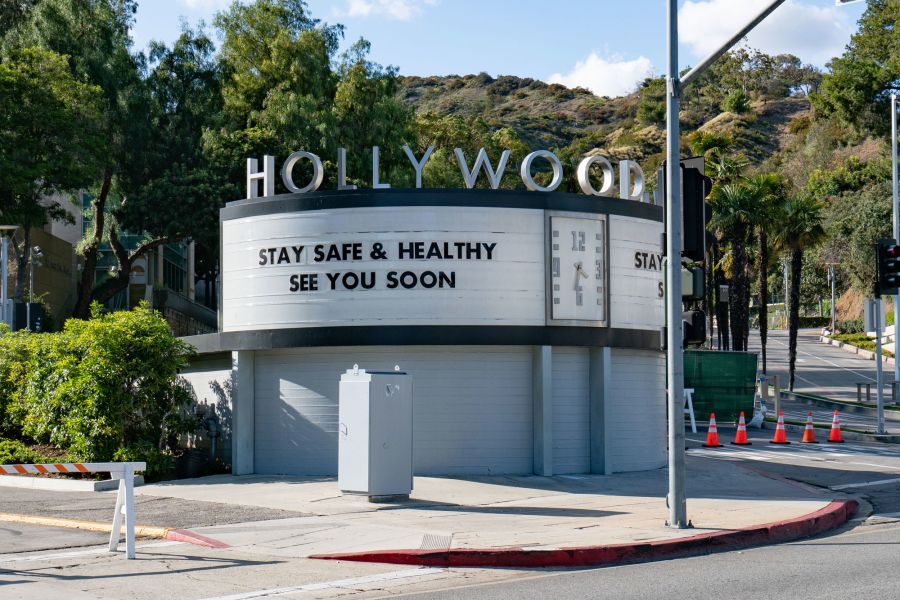 The famed Hollywood Bowl amphitheater in Los Angeles announced Wednesday it will not open for the 2020 season.

The venue says the decision was made “in response to the latests guidance of public health officials and in an effort to protect artists, audiences, and staff from the spread of Covid-19.”

With a seating capacity of over 17,000, the Hollywood Bowl hosts about 110 concerts each summer and is one of the largest outdoor amphitheaters in the world, according the venue. It closed for 12 days in 1951 but has never been shuttered for an entire season in its 98 years.

The Ford, another outdoor venue located near the Hollywood Bowl, will also not open this season.

“The Hollywood Bowl and The Ford are much more than performance venues. They are iconic places and represent summer traditions that have played a part in defining Los Angeles itself,” Gail Samuel, President of the Hollywood Bowl and Chief Operating Officer of the Los Angeles Philharmonic Association, said in a statement. “It’s deeply saddening to acknowledge that the 2020 summer season is gone, but the LA Phil isn’t going anywhere. Our cultural community is among the most vibrant and creative in the world.”

Samuel said the organization is looking ahead to the 2021 season, which will mark a centennial celebration for the venues.