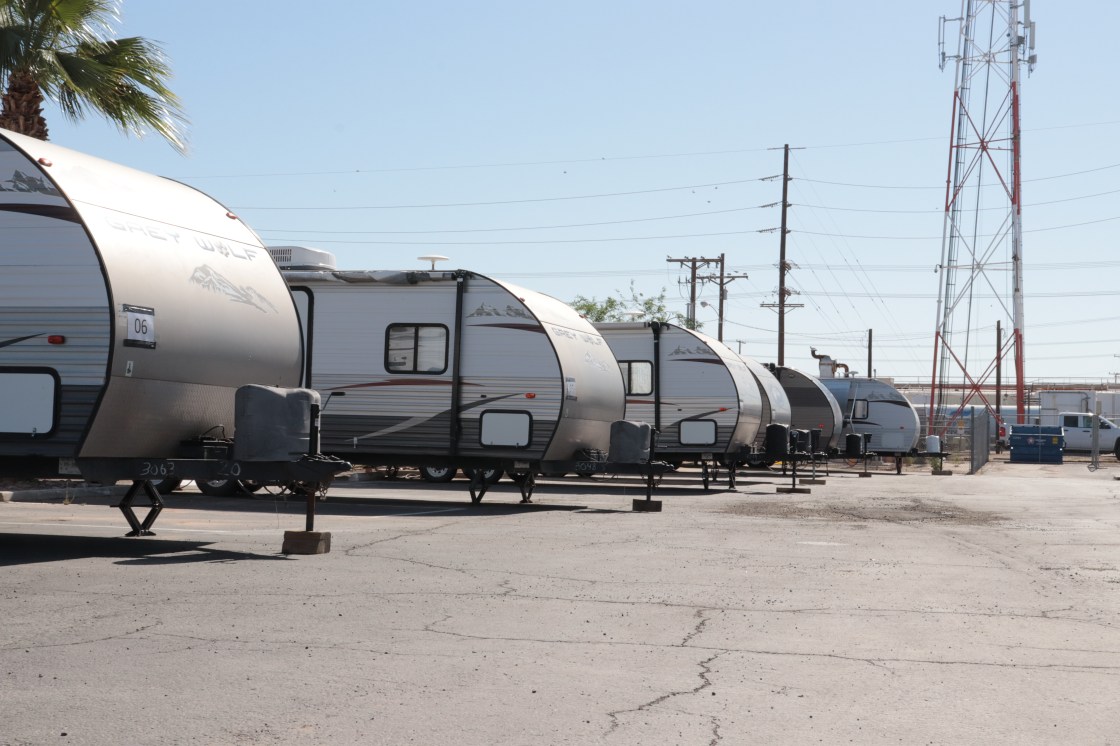 LA QUINTA (CNS) – Nearly three dozen Imperial Irrigation District employees who volunteered to temporarily live at their respective workplaces in Riverside and Imperial counties for three straight weeks as part of the utility’s coronavirus mitigation effort will conclude their shifts Saturday as a new cohort prepares to start theirs.

As the batch of 28 employees wrap up their shifts, a new group of 10 will arrive to cleaned trailers at 6 a.m. Saturday, becoming the third group to volunteer to work daily 12-hour shifts for 21 consecutive days.

“Sequester keeps them safe — they are tested for COVID-19 and confirmed clear before going in, and while in, their temperature is taken at both the beginning and end of each shift,” said Robert Schettler, an IID spokesman.

“Sequester also helps IID provide reliable service as these employees fill critical positions; these are employees with special skills and experience and their dedication to go this extra mile is much appreciated.”

The new group will work out of IID’s Energy Control Center in Imperial County, unlike past employees who were scattered at separate facilities, officials said.

The new cohort will live in trailers near their job site as their predecessors did, in a bid to keep agency operations up and running amid the coronavirus pandemic, and to keep employees safe from getting infected with the virus while doing it, district officials said.

The first group, which began work in late April, included 32 employees. The second group, of 28 employees, represents a diminishing of ranks, partially due to the fact that water employees no longer being as needed.

A majority of the employees participating in the program are hourly, according to Schettler, meaning their paychecks will include time-and-a-half and double-time payments, although less employees in the current batch compared to before have also saved costs, he said.

No visitors are allowed throughout the duration of the program, he said.

Employees will be fed during the program and have access to entertainment and recreational opportunities, including television and gym equipment.

District officials announced in March that electricity would not be shut off for its power customers due to nonpayment during the coronavirus pandemic.

The policy, which does not wipe out debts to the district, will remain in effect until further notice, officials said. 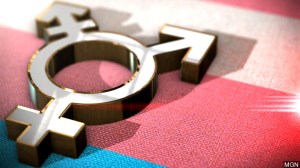