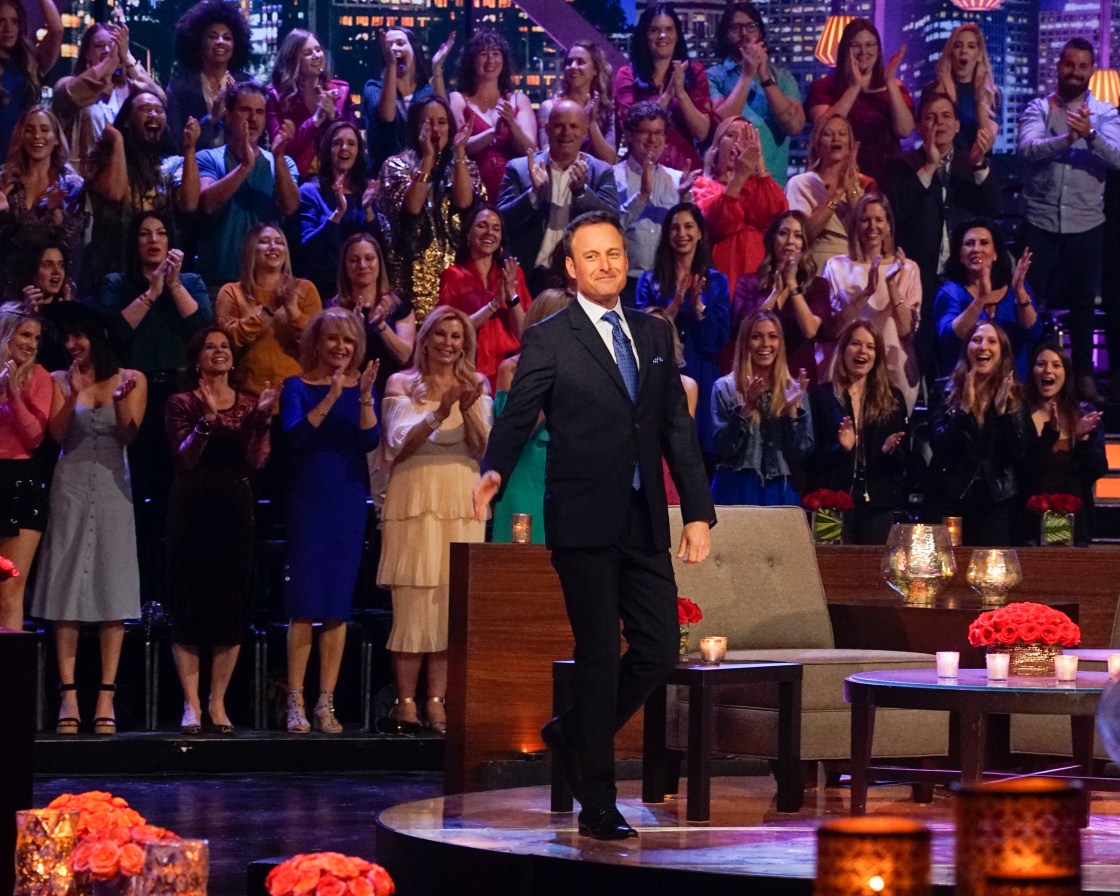 The outcry for a black “Bachelor” has never been louder, and some former show participants are supporting it.

More than 50,000 people have signed a Change.org petition urging ABC to address a lack of diversity on the reality dating franchise, which includes “The Bachelor” and its lead spinoff, “The Bachelorette.”

The petition states that “ABC and Warner Bros. have been producing Bachelor content for 18 years. During that time they’ve cast 40 season leads, yet only one Black lead. This is unacceptable.”

“As creators of one of the most popular and influential franchises on television, ABC and Warner Bros. have an opportunity and responsibility to feature Black, Indigenous, People of Color (“BIPOC”) relationships, families, and storylines,” the petition reads. “The franchise, and all those who represent it, should reflect and honor the racial diversity of our country–both in front of and behind the camera.”

Attorney Rachel Lindsay is the first and only African American lead of the franchise so far, having been “The Bachelorette” during season 13 of that show.

On Monday she retweeted a call to support the diversity campaign launched by writer and franchise superfan Brett S. Vergara.

CNN has reached out to ABC and Warner Bros. for comment. Warner Bros. is owned by WarnerMedia, CNN’s parent company.

The call for greater diversity in the ABC franchise comes as Americans are demanding more racial inclusivity amid protests around the country following the death of George Floyd while in police custody in Minneapolis.

The online petition also calls on the franchise to “hire a BIPOC diversity consultant to be involved in all parts of production, casting, and filming” and “publicly pledge to vet contestants more thoroughly to ensure those who have promoted prejudice (e.g., ableism, racism, sexism, white supremacy, religious intolerance, homophobia, transphobia) are not cast.”

Nicole Lopez-Alvar appeared as a contestant on Season 23 of “The Bachelor” and tweeted her support Monday for the campaign.

“I’m so thankful for @TheRachLindsay for pioneering this movement to end the formula that @BachelorABC has used for over a decade,” Lopez-Alvar wrote. “Now, more than ever, we need to speak up collectively. We’ve seen how speaking out creates actual change. So it begins. #BIPOCBachelor.”

Nick Viall, Season 21’s “Bachelor,” retweeted the campaign, saying he had signed it and “I encourage you all to do the same.”

The complaint is not a new one.

In 2012 two African American men, Nathaniel Claybrooks and Christopher Johnson, filed a class action lawsuit alleging that ABC was intentionally excluding people of color from leading the show after they both applied to be “The Bachelor” in 2011.

That suit was dismissed.

Despite the addition of more contestants of color — and the casting of Juan Pablo Galavis, who is Latino, as Season 18’s “Bachelor” — many fans still think the shows have a race problem.

Last week Lindsay said during an interview with “AfterBuzz” that she views the diversity issues as “embarrassing” and is considering cutting ties with the franchise which made her famous.

“We are on 45 presidents. And in 45 presidents there’s been one black president,” she said. “You are almost on par to say you’re more likely to become the President of the United States than you are a black lead in this franchise. That’s insane. That’s ridiculous.”