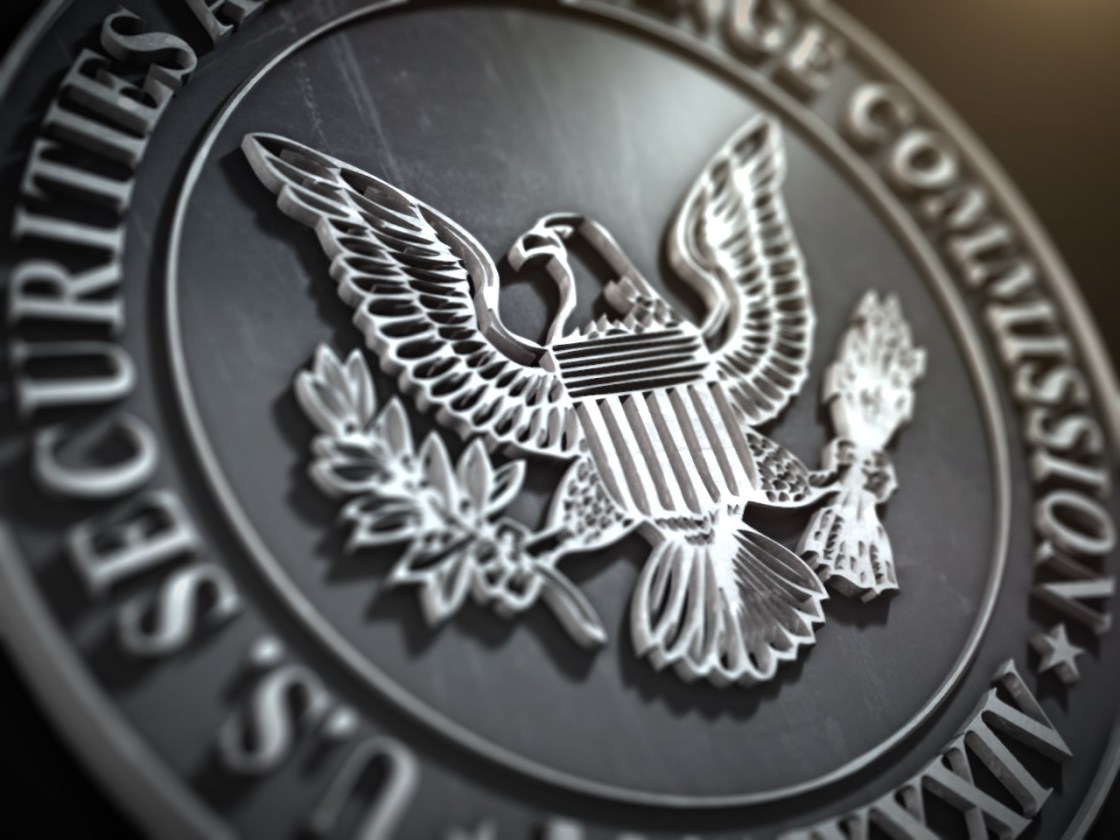 LOS ANGELES (CNS) – Weeks after the arrest of a Moreno Valley man on federal criminal charges alleging he swindled senior citizens out of millions of dollars in a Ponzi scheme, the U.S. Securities and Exchange Commission announced Tuesday it has obtained a court order shutting down the investment adviser’s companies.

The SEC’s complaint, filed in Los Angeles federal court in May, accuses Paul Horton Smith, his Riverside-based company Northstar Communications and related entities with violating the anti-fraud provisions of federal securities law. The complaint seeks injunctions, the return of ill-gotten gains plus interest, and civil penalties.

In a parallel action, Smith, 56, was charged last month by federal prosecutors with wire fraud and could face up to 20 years in prison if convicted. He faces a preliminary hearing Thursday in downtown Los Angeles and an arraignment hearing on June 18.

According to the SEC, through his promotion of advisory, tax, and financial planning services, Smith created a trusting relationship he then used to solicit investors to purchase securities issued by Northstar.

He allegedly told investors during a February workshop, “your pockets aren’t going to get picked, OK?” according to the SEC.

In fact, the complaint alleges, “clients’ pockets were getting picked clean through his Ponzi scheme.”

Securities regulators also contend that the fraud was ongoing despite the issuance of COVID-19 stay-at-home orders. Until his arrest, Smith “continued to solicit investors by telephone and through meetings in his office or in investors’ homes,” the SEC alleges.

According to federal prosecutors, from at least 2013 until recently, the defendant operated Northstar, a closed annuity provider offering contracts with purported guaranteed returns of 5% to 6% annually, unaffected by swings in equities. A subsidiary business run by Smith was called Planning Services Inc.

“Smith … advertised himself on his website as a chartered senior financial planner and … also conducted free seminars via Planning Services at various locations around the Riverside area, where he discussed estate planning, trust creation to protect assets and other financial matters,” according to a U.S. Attorney’s Office statement. “Smith solicited some of his victims at seminars.”

Prosecutors allege Northstar was little but a shell company, functioning to conceal the defendant’s scheme of gathering a circle of unwitting investors, paying the ones on the back end with funds placed in his care by investors on the front end.

Court papers offer examples of what happened to the roughly 75 alleged victims, including a 70-year-old woman who went to church with Smith and turned over $175,000 for him to invest.

“Instead of investing the victim’s money, Smith transferred her funds to other investors, and he used her money to pay off the other investors’ tax bills with the IRS and the California Franchise Tax Board,” the U.S. Attorney’s Office stated.

An 86-year-old woman who took the defendant into her confidence gave him $169,000 from a property liquidation to invest, but Smith allegedly used the bulk of the funds pay another investor who had purchased an annuity contract earlier, according to prosecutors.

Investigators uncovered upward of $10 million allegedly transferred to Smith over a seven-year span, though it’s suspected the alleged scheme stretched back further, according to court papers.