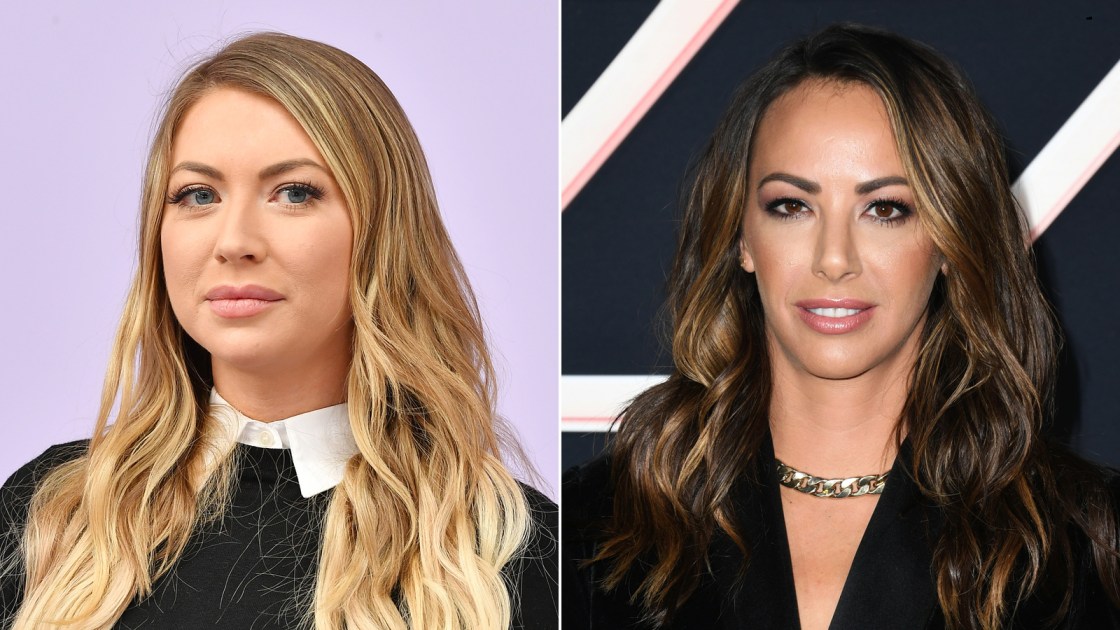 “Vanderpump Rules” cast members Stassi Schroeder and Kristen Doute will not be returning to the Bravo reality show.

The firings come after Faith Stowers, who appeared sporadically on the show a few seasons ago, revealed that Schroeder and Doute, original cast members, had taken what she said were racist actions against her. New cast members Max Boyens and Brett Caprioni were also let go, after racist tweets from their past recirculated.

CNN has contacted representatives for Schroeder and Doute for comment.

During an Instagram Live chat last week, Stowers brought up a 2018 incident in which she said Schroeder and Doute called the police to report her for crimes that she did not commit.

“There was this article on Daily Mail where there was an African American lady,” Stowers said on June 2. “It was a weird photo, so she looked very light-skinned and had these different, weird tattoos. They showcased her, and I guess this woman was robbing people. And they called the cops and said it was me. This is like, a true story. I heard this from actually Stassi during an interview.”

Schroeder discussed the incident during a 2018 episode of the “Bitch Bible” podcast and acknowledged calling the police. At the time, Doute tweeted a link to the Daily Mail article writing, “hey tweeties, doesn’t this ex #pumprules thief look familiar? someone put her on mtv & gave her a platform for press. I didn’t wanna go there but I’m going there.”

They each posted statements of apology on Instagram on Sunday.

“What I did to Faith was wrong,” Schroeder wrote. “I apologize and I do not expect forgiveness. I am also sorry to anyone else that feels disappointed in me. I am going to continue to look closer at myself and my actions — to take the time to listen, to learn, and to take accountability for my own privilege.”

“I need to address something specifically that happened a few years ago with my former castmate, Faith Stowers,” Doute wrote in her post. “Although, my actions were not racially driven, I am now completely aware of how my privilege blinded me from the reality of law enforcement’s treatment of the black community, and how dangerous my actions could have been to her.”

“I want to sincerely apologize for what I tweeted in 2012 — it was wrong on every level,” Boyens said in a statement to the New York Post about his offensive tweets when they originally came under scrutiny in January. “It is not a representation of who I am. I am shocked I ever tweeted that — and I am disgusted and embarrassed — I am truly sorry.”

Caprioni issued an apology in a statement to People on Tuesday.

“I want to express my deepest apologies for the insensitive, ignorant, and hurtful comments I made. I am incredibly ashamed and accept full responsibility, and acknowledge that this language was as unacceptable then as it is now,” Caprioni said. Please know that I have learned and grown since then and would never use this language today. From the bottom of my heart, I am truly sorry.”