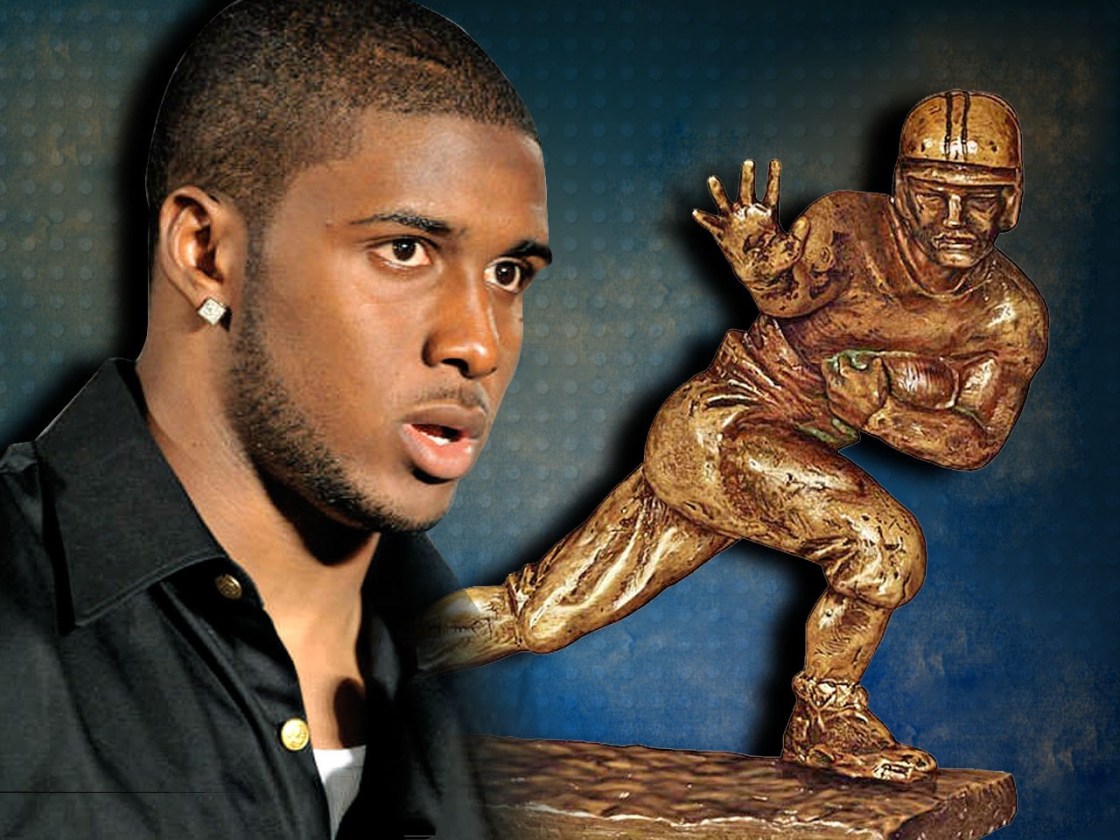 LOS ANGELES (CNS) – Former USC football star Reggie Bush was welcomed back into the Trojan family Wednesday as his 10-year, NCAA-mandated ban from the school over a recruiting scandal officially expired.

In a letter to Bush, USC President Carol L. Folt wrote, “I am pleased to inform you that all restrictions and prohibitions on your involvement in our athletics program are officially removed and you will be afforded the privileges and courtesies extended to all Trojan football alumni.”

In a statement released by the university, Bush said: “I’ve dreamed of this day for 10-plus years, and I’m excited to come home!”

“When I was hired to represent the Trojan Family as the Director of Athletics, I committed to listening and learning before leading. Throughout this process, one of the consistent themes that emerged from my discussions was how much Reggie Bush means to our former players, USC alumni, and fans everywhere,” Bohn said.

“I’ve enjoyed getting to know Reggie and so many of his teammates, and I’m pleased his disassociation has ended so that we can welcome him back to our family. I’m confident that Reggie will use his incredible platform and influential voice to support and empower all of our student-athletes.”

The San Diego County native helped the Trojans win 34 consecutive games and two national championships from 2003-05, winning the 2005 Heisman Trophy in the process. He later forfeited the trophy, after the NCAA officially vacated the team’s 2005 season.

Bush is currently a college football analyst for FOX Sports, and his 619 Charitable Foundation benefits youth in San Diego.

O.J. Mayo, who starred on USC’s basketball team in 2008 before leaving for the NBA, also had his 10-year ban from the school expire Wednesday. Mayo was implicated along with Bush in the recruiting violations.