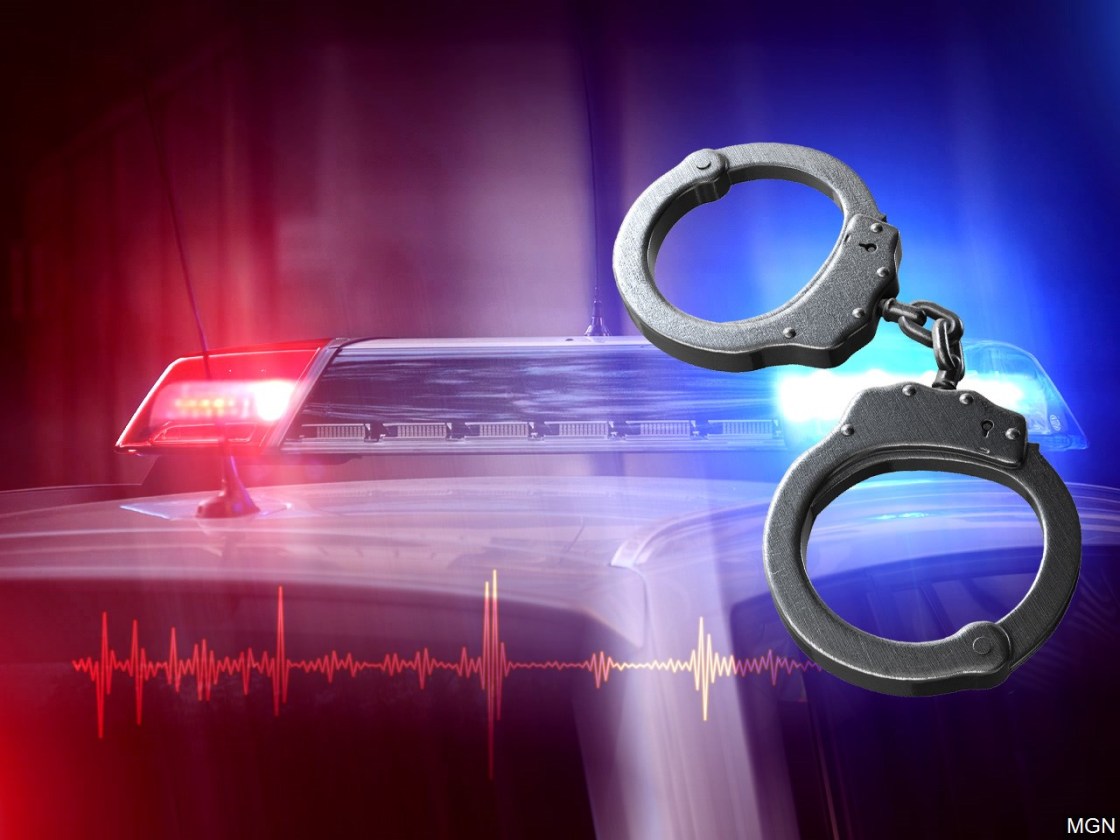 PALM SPRINGS (CNS) – An alleged carjacking outside the Amtrak Station in Palm Springs spurred a multi-city police chase and the arrest of a 25-year- old felon from Banning who remains in jail Thursday on $100,000 bail.

Richard Felix Garcia was arrested in Redlands about noon Wednesday on suspicion of felony evading, possessing a stolen vehicle, for being a felon in possession of a firearm and other alleged crimes, and booked at the Indio jail, according to the Palm Springs Police Department. 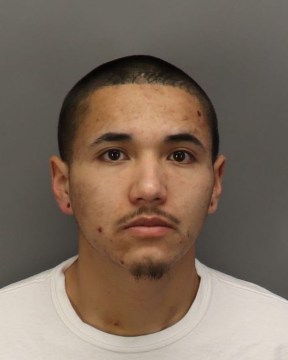 Wednesday’s events began about midnight when police received a call about a carjacking at the Palm Springs Amtrak Station, where the victims reported being ordered out of their vehicle at gunpoint by multiple people, police said. After a search of the area, police could not locate the vehicle.

Later that morning, Palm Springs detectives “developed information” that the vehicle in question was in Banning, and Banning police officers attempted to pull it over after locating it.

Police said the driver instead allegedly sped off and led them on a pursuit through Banning, Yucaipa and finally to Redlands, where he allegedly hopped out of the vehicle and ran away. Garcia was subsequently arrested after a brief chase without further incident.

Garcia has previous felony convictions in Riverside County for assault with a deadly weapon and violating his parole, court records show.

He had not been charged as of Thursday morning, although jail records indicated he was scheduled to appear at the Larson Justice Center in Indio on Friday.

Anybody with information about this case is urged to call Palm Springs Police Detective Edman Escallada at 760-323-8129.