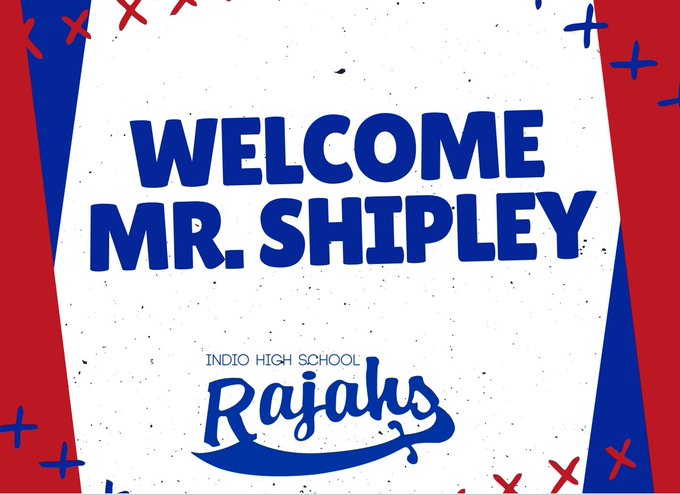 Shipley resigned from his coaching position at SHHS in January after 10 seasons following the completion of his son’s senior season, but remained a teacher there.

With Great Pride, the Admin and coaches of Indio High School welcome our New Athletic Director Ron Shipley to the Rajah Family! Social Distancing in place so we could do a maskless photo too! We look forward to a Spirited Future as Rajahs are on the Rise! pic.twitter.com/cYh6WzAIa8

Shipley was the first athletic director at Shadow Hills High, which opened in 2009 and in 2008 had to chose between AD and Coaching. He chose to coach, with his son entering his final two years of high school and becoming a major college football recruit. 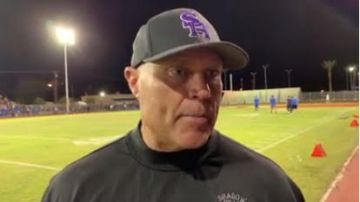 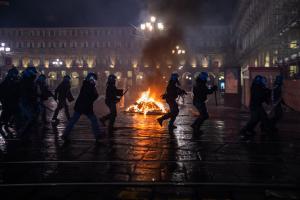