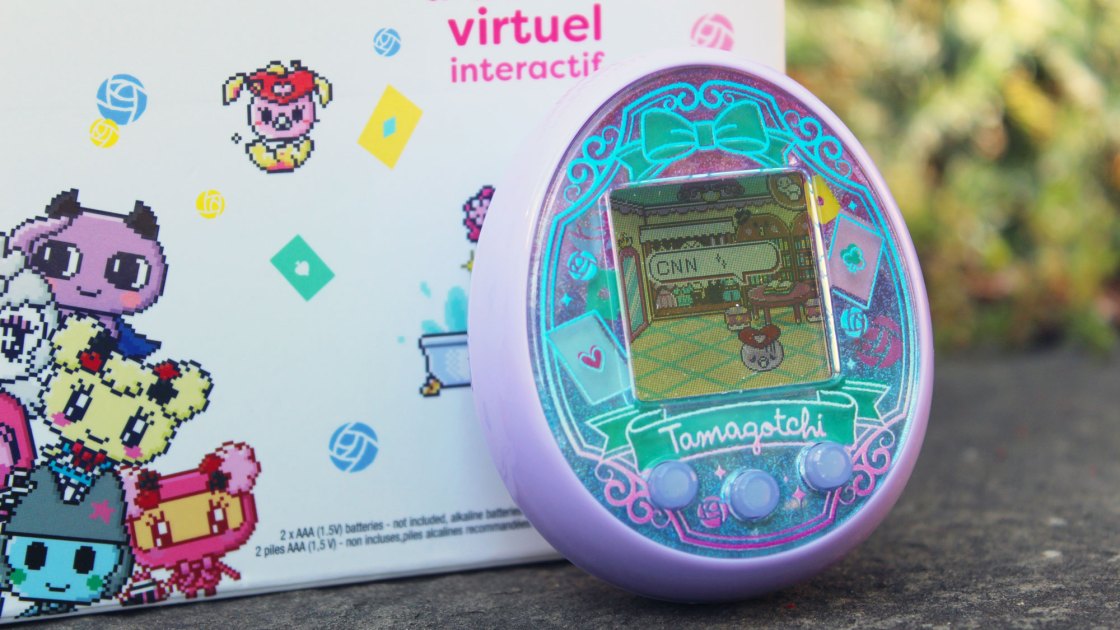 The Tamagotchi is back.

The virtual pet that was so popular in the 90s is coming to North America again in July, with a new product called Tamagotchi On Wonder Garden.

The $59.99 toy will launch on July 26. Online pre-orders are available starting Thursday at Target, Amazon, Walmart and GameStop. 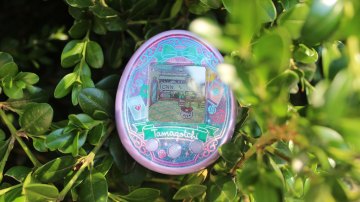 The On series updates the 90s toy with more modern technology: You’ll find the original pets, but now with better graphics in color, and on a device that can connect to a mobile app.

Unlike the original Tamagotchi, the new one can go outside its house, celebrate your birthday with colorful balloons and a festive tune, and even travel to different lands. It can also get married and raise children, who will later grow into adults, and continue the family tree.

And the difficulty level isn’t as tough as the original toy. In this version, you can drop off your pet at a hotel for daycare.

Still, the Wonder Garden toy retains the core nostalgic elements from the 90s. To satisfy and grow the pet into adulthood, you need to keep its hunger, happiness and entertainment levels above dangerous thresholds. When it needs something, it beeps — even when the screen is turned off, which can be frustrating.

Just as in the 90s, the gameplay is still very analog. You don’t need Wi-Fi to play a Tamagotchi, as connecting to the mobile app is optional. The original three-button setup is similar here, requiring button-presses to move around and interact with your pet. 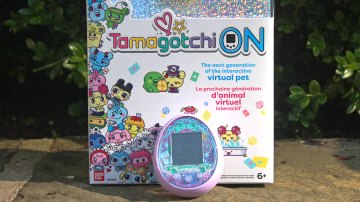 Parent company Bandai America first unveiled Tamagotchi On products in North America last year. The company would not share sales figures for North America but said it has sold more than 82 million units globally as of last year.

The brand first launched in 1996 in Japan and came to America the following year. The original Tamagotchi was reintroduced in North America in 2018, followed by a more modernized product in 2019.

While the Tamagotchi brand has had regular launches in Japan, only a handful of those products have come to North America. Tara Badie, senior director of brand strategy at Bandai America, told CNN Business that’s because of cultural differences. Tamagotchi has been a staple child’s toy in Japan.

“Just like here in America, there’s certain products that all kids play with. This is that product … for them in Japan,” said Badie.

The cultural difference is clear even in the product packaging, said Badie. In Japan, Tamagotchis are sold individually wrapped, without much explanation. But in the US, they are presented in a large box with colorful graphics.

“We have to show it in a bigger package so that when people [in North America] go buy it, they see that $60 value as well,” said Badie.