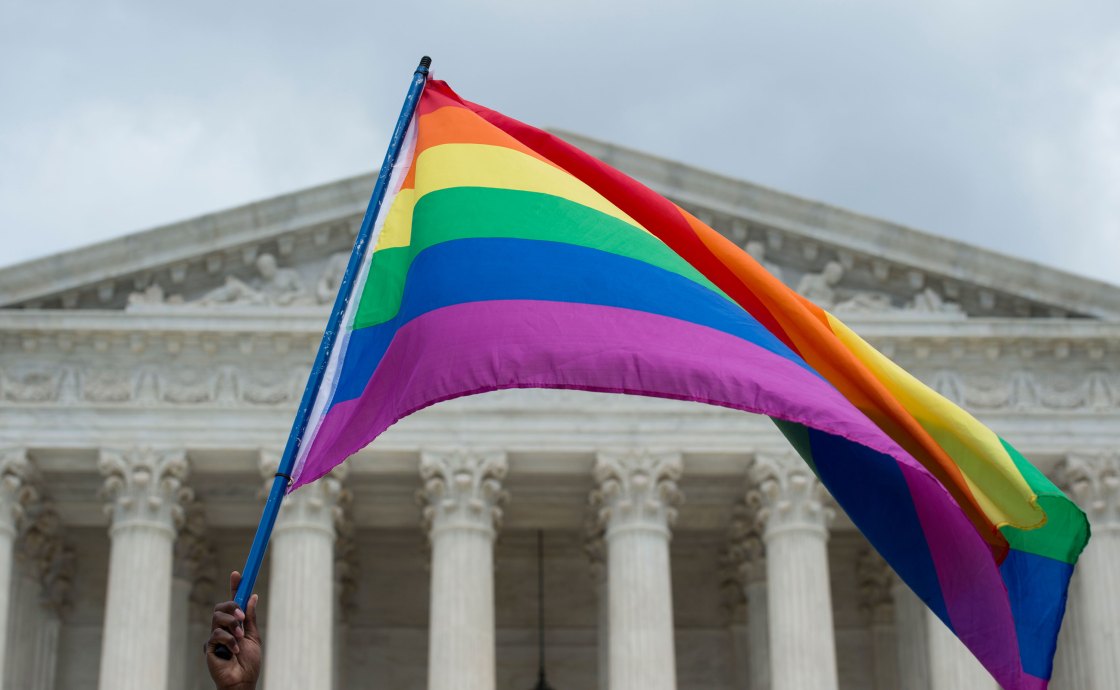 The landmark ruling will extend protections to millions of workers nationwide and is a defeat for the Trump administration, which argued that Title VII of the Civil Rights Act that bars discrimination based on sex did not extend to claims of gender identity and sexual orientation.

The 6-3 opinion was written by Justice Neil Gorsuch and joined by Chief Justice John Roberts and the court’s four liberal justices.

“An employer who fires an individual for being homosexual or transgender fires that person for traits or actions it would not have questioned in members of a different sex. Sex plays a necessary and undisguisable role in the decision, exactly what Title VII forbids,” Gorsuch wrote.

The LGBTQ community is made of up of approximately 1 million workers who identify as transgender and 7.1 million lesbian, gay and bisexual workers, according to UCLA’s Williams Institute.