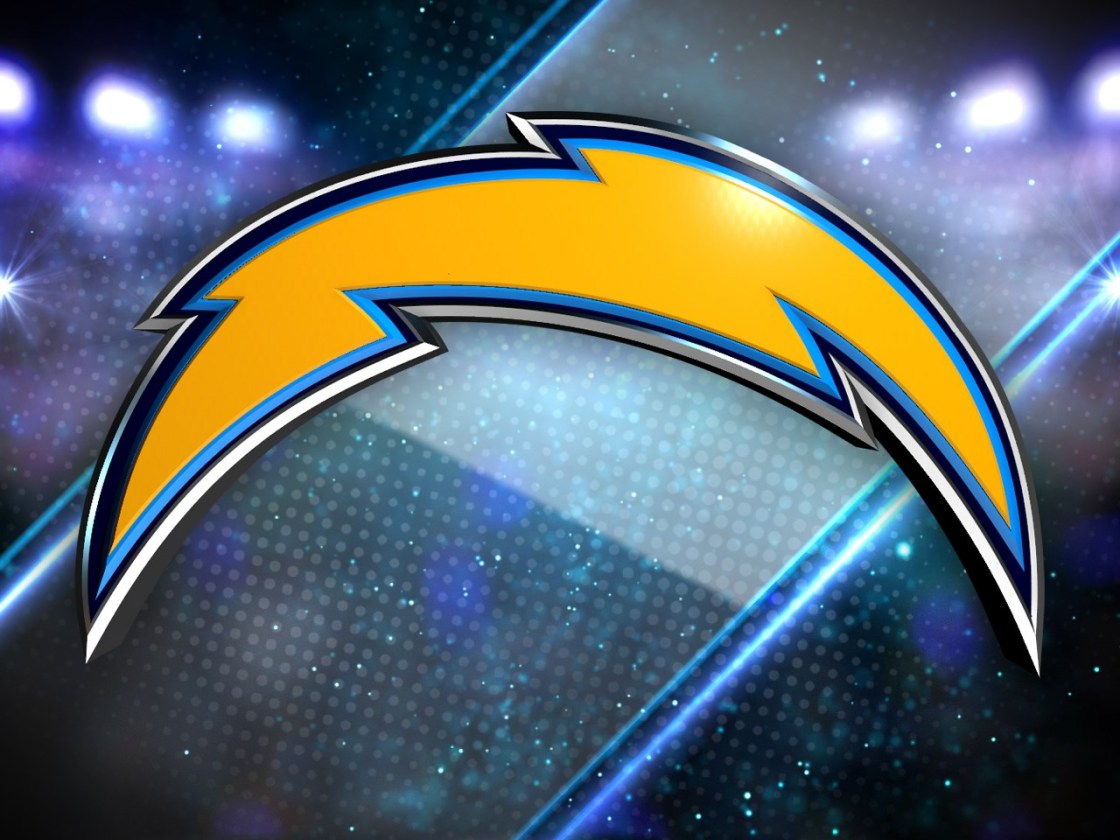 LOS ANGELES (CNS) – The Los Angeles Chargers and Estrella Media announced a multiyear agreement Tuesday in which Estrella will be the Chargers’ official Spanish-language carrier for television and radio broadcasts.

“Estrella Media is one of the largest U.S. producers of Spanish- language television content, and their vision for how they want to incorporate the Chargers across their media platforms has everyone in our organization excited,” said A.G. Spanos, president of business operations for the Chargers. “With this being a year-round media partnership that extends well beyond just executing game broadcasts, we have created an avenue to even better serve our Latino fanbase which is, by percentage, the largest in the entire NFL. While we’re extremely active with community events in predominantly Latino neighborhoods across Los Angeles and Orange counties, this partnership further ensures that our Spanish-speaking fans always feel connected to their team. We are proud and excited to welcome Estrella Media to the Chargers family.”

In addition to televising all preseason games available to air in Southern California, KRCA-TV will offer pre and postgame shows for those games as well as a weekly Chargers series throughout the season and team news features throughout the year.

KBUE-FM will broadcast all preseason, regular season and postseason Chargers games, including pre and postgame shows. Throughout training camp and the regular and postseason, players, coaches and Chargers personalities will appear in regularly scheduled segments.

“We are excited to partner with the Los Angeles Chargers organization as their exclusive Spanish-language broadcaster and media partner. Diversity and community engagement are core values for both of our organizations, and we strongly believe this will be a great partnership. We are proud to be part of the powder blue and gold family and look forward to doing extraordinary things together for Latino Chargers fans in Southern California,” said Peter Markham, CEO of Estrella Media.