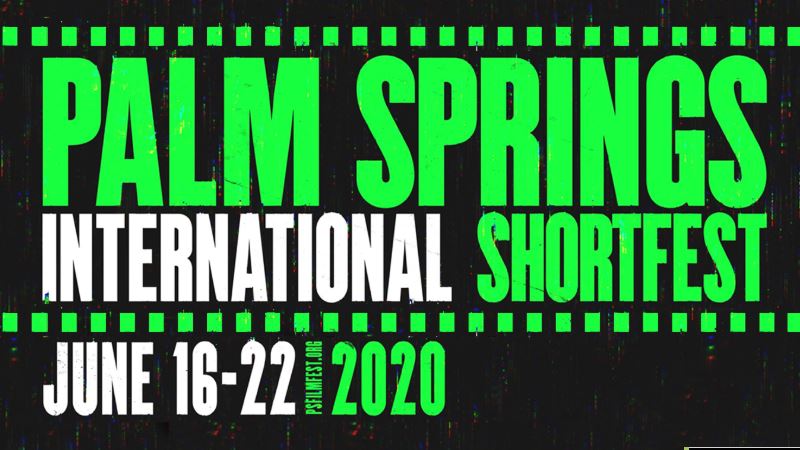 PALM SPRINGS (CNS) – The first virtual Palm Springs International ShortFest begins Tuesday, and a collection of film submissions will be available to watch online for free starting at 9 a.m.

More than 300 films from 69 nations were selected for this year’s ShortFest, which will be held virtually for the first time in its 25-year history due to the coronavirus pandemic.

ShortFest, the largest film festival for short films in the United States, will run until June 22. More than 6,000 submissions were received and 332 films were chosen, organizers said.

“Pivoting online has not been an easy decision for any organization to make, but we’re happy to bring ShortFest to an audience while keeping our patrons, staff and filmmakers safe,” said Lili Rodriguez, the festival’s artistic director.

“We’ve had our filmmakers in mind through this entire process and are looking forward to sharing the stories and voices that so moved us.”

Film industry insiders will also be participating in virtual classes and panels through the festival, with the first one set to begin at 8:30 a.m. Tuesday over Zoom video conferencing called “Working with Actors.”

The winners will be announced following the festival’s completion.

ShortFest is a qualifying festival for the Academy Awards, Goya Awards and British Academy Film Awards, typically screening more than 300 films, which can run up to 40 minutes long in a variety of genres.

In a previous statement announcing ShortFest would move online this year due to COVID-19, the Palm Springs International Film Society, which organizes both ShortFest and the Palm Springs International Film Festival, cited efforts at “flattening the curve” by following health recommendations at the local, county, state and federal levels aimed at curbing the spread of the coronavirus.

More information about the festival is available here.