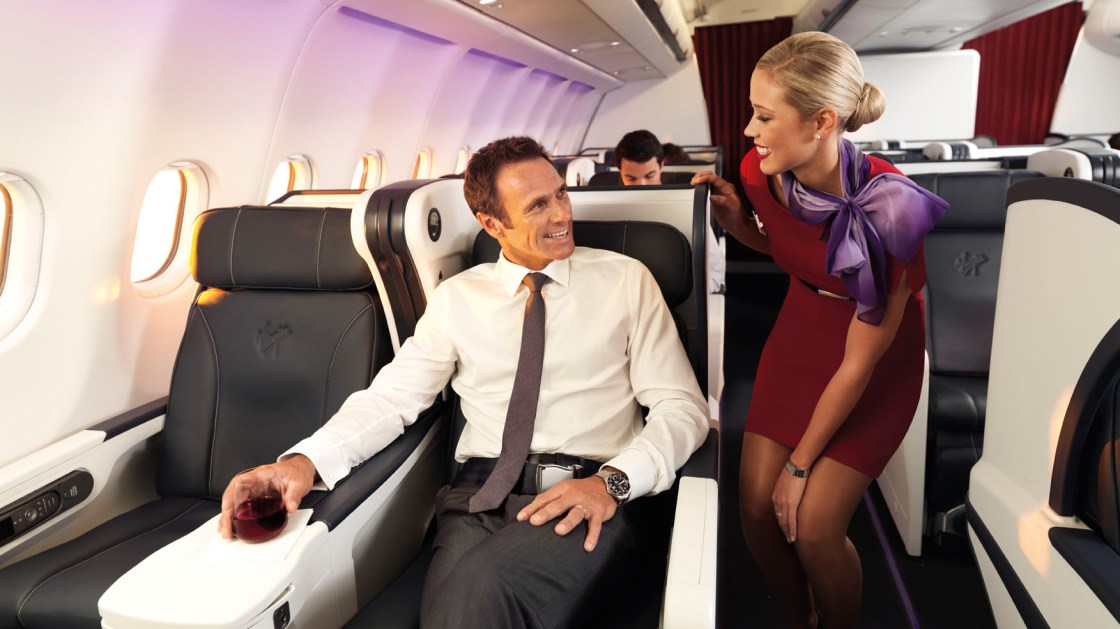 Airlines ban alcohol on planes in response to Covid-19

Airlines including Easyjet and KLM in Europe, Delta Air Lines and American Airlines in the United States, and Asia’s Virgin Australia, are suspending all or part of their alcoholic drinks service in response to Covid-19.

It’s part of a widespread revision of the industry’s food and drink service to minimize interaction between crew and passengers and to ensure a safer journey for all.

With face masks already mandatory on pretty much all flights around the world, and new legislation introduced in January 2020 to curb anti-social behavior on flights, it’s another in a line of barriers — literal and legal — to getting high in the sky.

Many airlines are limiting drink options to water only. As face masks must be kept on other than when passengers are eating and drinking, it’s a way of ensuring passengers are lingering over their refreshments for no longer than necessary.

British low-cost airline Easyjet resumed domestic routes across the UK and France on June 15, alongside a handful of international routes.

While customers can bring food and non-alcoholic drinks on board, at the beginning the only refreshments on offer will be water, which has to be requested from the crew. Food service will resume gradually in coming months.

The crew will manage use of toilet facilities — so it’s for the best that passengers aren’t knocking back the Guinness and G&Ts.

Virgin Atlantic will be issuing passengers with “Health Packs,” complete with face masks, surface wipes and hand gel. It too is temporarily removing alcohol on board.

KLM, flag-carrier of the Netherlands, has suspended sales of hot and alcoholic drinks, but you can still ask crew for more water and soft drinks. That’s in addition to the pre-packed refreshments that will be waiting for you on your seat when you board.

Hot meals will only be served on flights longer than nine hours.

The UK’s flag carrier, British Airways, is suspending its alcohol service in short-haul economy only (its “Euro Traveller” class), where customers will instead be offered complimentary refreshments along with a bottle of water. Special meals, including children’s meals, are temporarily unavailable.

Irish budget airline Ryanair has also resumed a limited flights schedule. It’s changed its service so that all food is pre-packaged and must be pre-ordered before flying. Alcohol isn’t off the menu, though — it’s chosen to ax its hot drinks service instead, throughout July.

Delta Airlines isn’t serving alcohol on domestic flights or within the Americas, but beer, wine and spirits can be found on all other international flights.

Over on American Airlines, the airline is limiting food and drink service in the main cabin according to flight length and destination. Access to alcohol, however, is the preserve of long-haul international flights and the folks in First Class.

In Asia, Hong Kong’s flag-carrier Cathay Pacific will still have drinks available throughout the flight, but the pre-meal bar and pre-poured drinks are temporarily suspended.

Virgin Australia is serving all guests complimentary water and a snack, but additional food and drinks aren’t currently available for on-board purchase.

So if you’re traveling this summer, pack plenty of water and healthy snacks, keep your face mask on when not eating or drinking, and be glad that you’re being spared alcohol-related dehydration, a major contributor to jet lag.