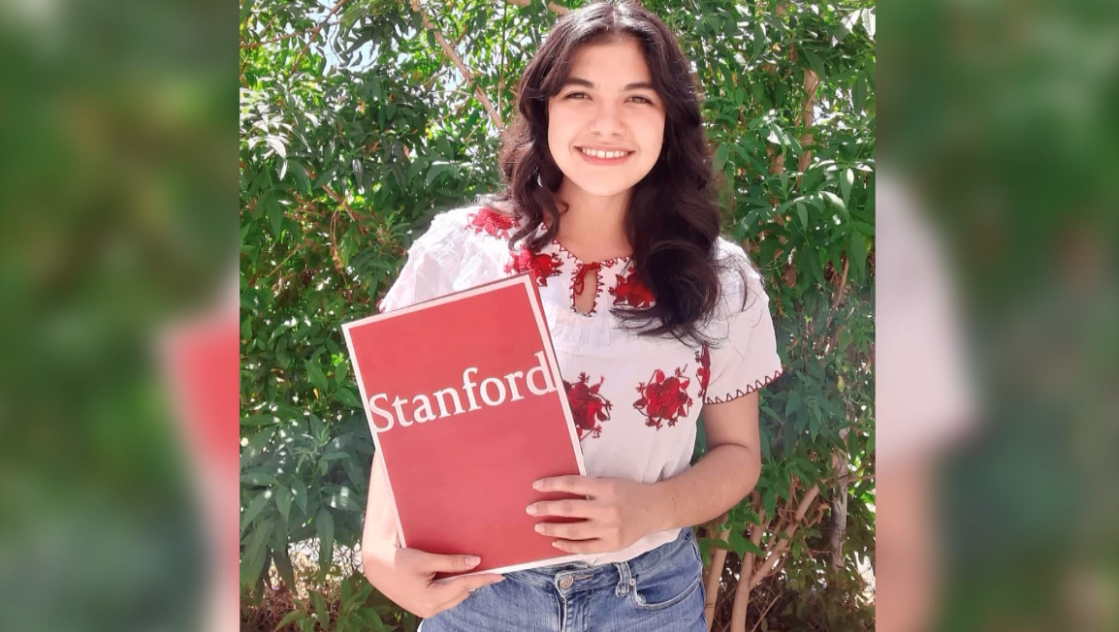 With tears in her eyes Lizbeth luevanos’s mother, Luz Maria DeLoera, couldn’t contain her excitement, knowing her daughter from Indio is now a graduating  high schooler. Still, that’s not the only thing, she’s also accomplished what the majority of east valley students of immigrant parents aspire to reach, a full ride to Stanford.

“I’m the first one in my school to get the Quest Bridge Scholarship,” said Luevano. A prestigious scholarship, that is competitive and difficult to achieve. It grants admission to one of QuestBridge’s college partners with a full, four-year scholarship worth over 200 thousand dollars each.

However, the path to that achievement wasn’t easy. Without any means of transportation Luevano walked long hours to school and extracurricular activities that helped her apply to colleges.

It was on campus and inside the classrooms of the La Quinta High School where Luevano developed a leadership name for herself, despite the struggles that she believes she faced as a minority.

“This is a country that wasn’t necessarily made to have underrepresented groups succeed. some opportunities weren’t accessible to me,” said Luevano.

Coming from a low-income family and parents who do not speak english, she had to navigate the complex application and student aid processes all on her own.

“I didn’t have this expectation that I would be going to stanford. I think I was very limited in my dreams at first because you have this whole deal of debt, and my parents weren’t in a position to support that,” said Luevano.

Now with the four-year scholarship she hopes to study and become an immigration lawyer and help the undocumented community living in the Coachella Valley.

“I definitely want to give back to my community,” said Luevano. 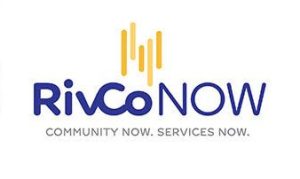