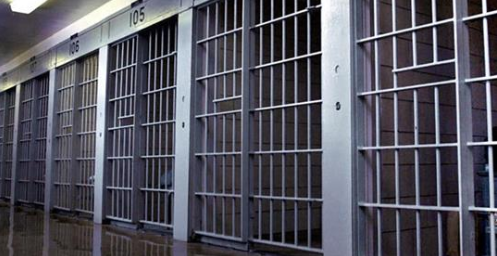 Felon Out on Bail Arrested With a Gun, Drugs in Palm Springs

PALM SPRINGS (CNS) – A convicted felon who allegedly drove around Palm Springs with drugs he intended to sell, while in possession of a loaded handgun, was in custody Wednesday in lieu of $30,000 bail.

Rayder Johnson, 50, of Thousand Palms was arrested Tuesday about 8 p.m. and booked at the Smith Correctional Facility in Banning on suspicion of possessing narcotics for sale and being a felon in possession of a firearm, according to the Palm Springs Police Department. 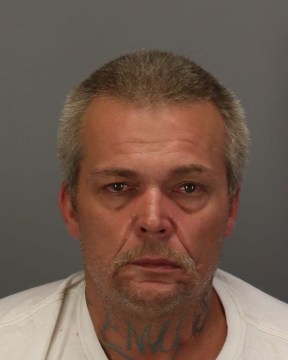 Johnson’s arrest stemmed from an earlier traffic stop involving a minor traffic violation, according to police, who said Johnson was found to be driving with a suspended license. While searching his car, police allegedly found more than 17 grams of heroin, along with methamphetamine and a loaded gun hidden in the vehicle.

Court records show Johnson had been out on bail on several unrelated felony and misdemeanor cases.

Johnson’s felony convictions in Riverside County include vehicle theft and threatening a witness or victim of a crime.

According to arrest records, Johnson is expected to appear at the Larson Justice Center in Indio on Friday.