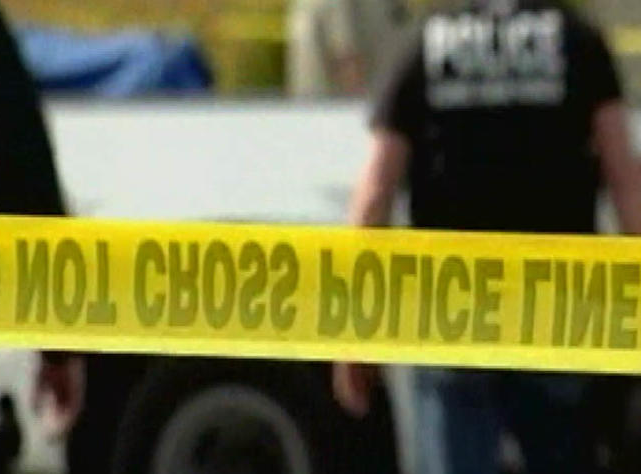 Discussions of police reform continue across the country, one of the dividing issues is qualified immunity.

“It’s really a court ordered law that says police officers are not liable if they violate your rights, and it doesn’t make any sense,” said Carol Rose, a member of the American Civil Liberties Union.

Qualified immunity was introduced by the Supreme Court in 1967, and intended to protect law enforcement from frivolous law suits.

But what does the doctrine actually say?

“It’s used to to assist law enforcement, it basically says if they are acting within the scope of their duty, if they are acting in good faith, and if they are not acting outside of what would be illegal or unconstitutional, then they are immune from civil suit,” said David Greenberg with the Law Offices of Soda and Greenberg.

In the Coachella Valley, local leaders are continuing to address policing concerns and reform policies.

“There was a sentiment from the community that there’s not enough accountability for police misconduct,” said Congressman Raul Ruiz, 36th district.

“The voice of the public is accountability and responsibility for actions that just are not right. Things that have happened are just not right,” said Ben Guitron with the Indio Police Department. “I think for the valley law enforcement, I think it’s a clear word and unity of what’s being asked by the people now is, what those actions were are not right, and are they being addressed?”

The House and Senate each have created their versions of police reform bills, one key difference is that the House includes a revision to the qualified immunity doctrine, while the Senate version does not.