Policing in Black Communities: The Beginning 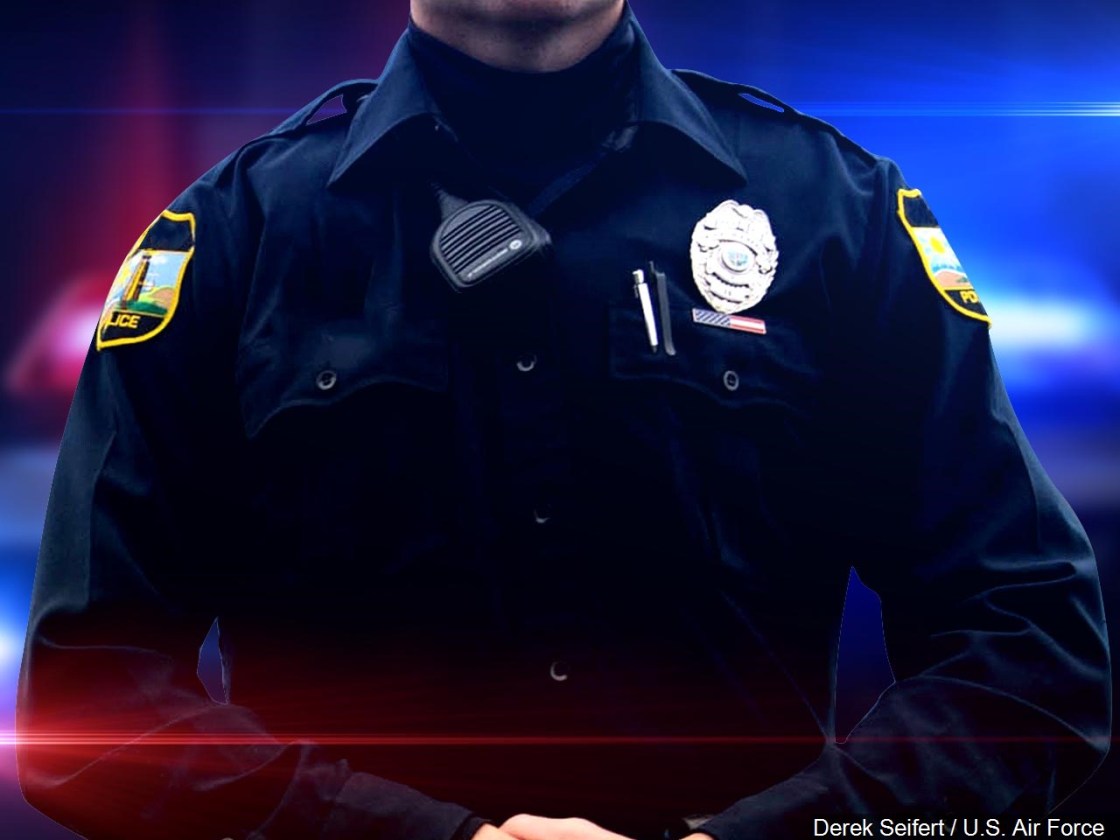 To understand today you have to understand the facts of yesterday. There’s been recent pushback from the black community demanding justice when it comes to police brutality.

In a multi-part series, NBC Palm Springs takes a look back at history to see how the events of the past have shaped our modern-day police force.

Three professors from Cal State San Bernardino helped answer our questions. They have been studying police tactics for many years and believe what we see today is merely an extension of the law enforcement we saw when this country was founded.

“If you go back historically, the presence of kind of race bias in policing used to be even more overt and even more pronounced,” Rafik Mohamed, Dean of CSUSB’s College of Social and Behavioral Sciences, said.

“At what point did that change?” NBC Palm Springs asked.

The first time we saw an organized law enforcement system was just before the Civil War. Cities set up what they called a “slave patrol” to prevent slave revolts, hunt down runaway slaves and instill a sense of fear.

Even though slavery was abolished after the Civil War, the spirit of tracking and policing black people lived on, specifically in the South.

“Throughout history in the South, of course, Southern police departments maintained a particular racial order after slavery ended and during the Jim Crow years,” Mohamed said.

Jim Crow laws were aimed at maintaining the racial caste system and keeping black people “in their place.” This made law enforcement one thing for white people and something entirely different for black people.

“I think it would be a mistake to think there was like a good ‘ol days of policing where we used to be more community policing and then we moved away from that to being more of control.” he said. “When you think about when you created police departments, you think about, a lot of times these were political positions where people would pay someone who knew someone at a higher place. It was an attractive job because you had a salary, you had easy work to do and there was next to nothing in terms of training.”

Segregation laws at the time instilled the idea that black people were second class citizens and in the South, this system of racism wasn’t just upheld by law enforcement.

Vigilante groups like the Ku Klux Klan played a massive role in terrorizing black communities with lynchings and other forms of violence.

Watch NBC Palm Springs this week for parts two and three of this series.