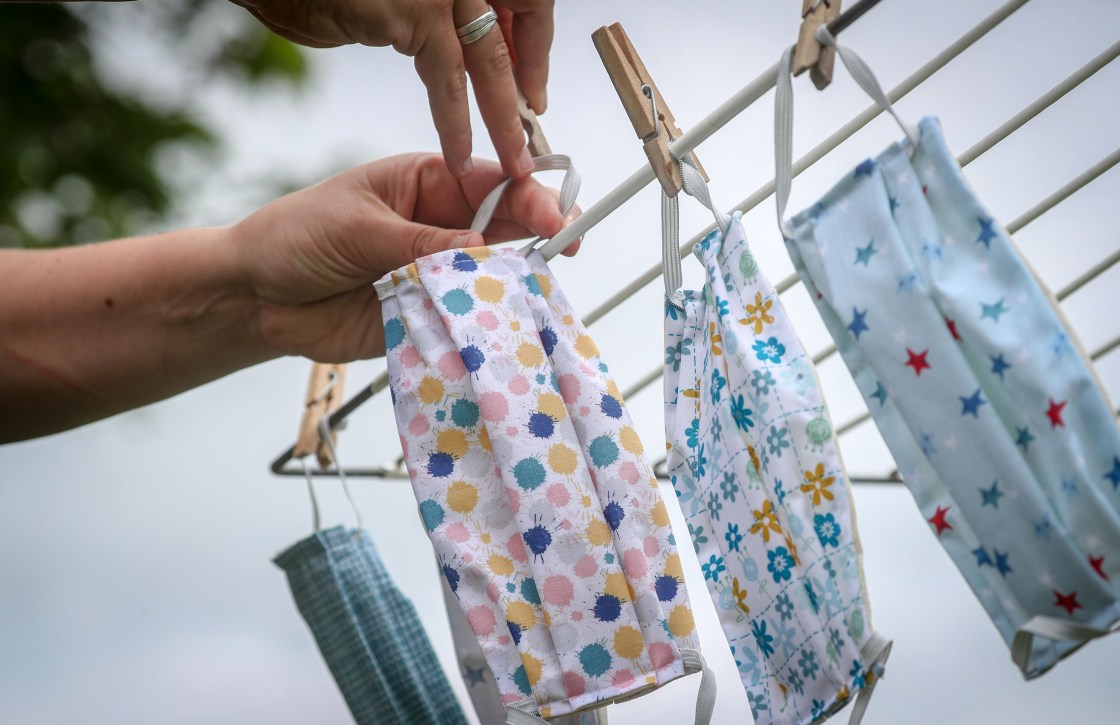 A viral video on Twitter shows a Walmart employee trying to stop a man from going into the store without a mask, the man pushes the employee and continues to plow his way into the store even after falling.

Scenes like these have been happening all over the country since wearing masks started being required.

Surveillance footage inside a Target in L.A. shows employees escorting customers out for not complying with their mask policy, one of them gets punched and another employee ends up on the floor with a broken arm.

Here in the Coachella Valley stores are trying to enforce their own rules.

Shoppers we spoke with outside of Trader Joe’s and Ralph’s were happy to comply with the order and appreciated the store’s policy.

“It kind of makes me a little bit angry when people don’t put on masks or fight about masks it’s such an easy thing to do,” says John Lacombe, from Palm Springs.

“I’m all in, it’s horrible what’s happening in the world so if I have to sacrifice a little bit of comfort and maybe some glamour,” says Robert Coughlin from Palm Springs, then gave the mask order a thumbs up.

“Angry, it’s not fair it’s not fair to healthy people at all, this is very serious,” says Janet Lopez from Palm Springs who says she’s a caregiver and says it’s crucial for her to wear a mask.

But others like Rod Garcia are against it. He says he  would never bully an employee, but he says there’s more to the order that doesn’t seem right.

“I only wear a mask if they ask me to wear a mask … I think it was a political play manipulating the masses, first of all large stores were able to stay open and small stores had to close,” says Garcia adding no one wears masks when we have flu outbreaks.

Health experts say wearing a mask does help reduce the spread of the virus.

Riverside County Sheriff Chad Bianco says the order is clear, “Everyone knows we’re supposed to be wearing masks and I applaud the businesses that are taking a hard line of not letting people go in without them.

Bianco says his deputies wear them,  but his agency chooses to educate, not arrest people  for ignoring the order.

But he says there times when they have to do more, “In those situations we are being called and we are being called and we are going out to these scenes for a keep the peace type of a situation and as a last resort if that person has to be cited for somehow violating this and that’s the only way to resolve it then, unfortunately we’ll make an example of them if they’re not adult enough to do the right thing.” 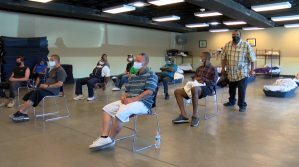