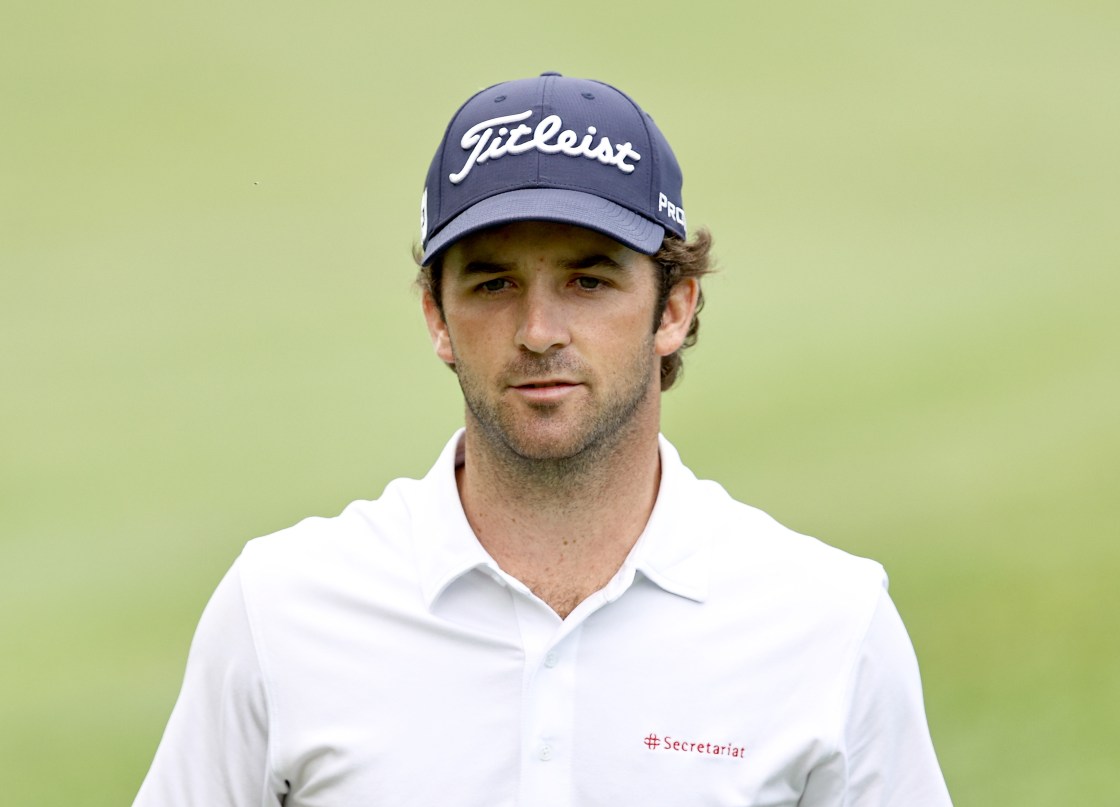 A third PGA golfer has tested positive for coronavirus since golf resumed on June 11.

Denny McCarthy withdrew from the Travelers Championship after testing positive for coronavirus, the PGA Tour said in a statement on Friday.

“For the health and well-being of all associated with the tournament and those within the community, the Tour is implementing its response plan in consultation with medical experts, including working with those who may have had close contact with him,” the statement said.

McCarthy said he felt tired on Thursday, but thought it was because of how hard he practiced earlier in the week.

“Last night I woke up in the middle of the night with additional aches and soreness and sensed something was off,” McCarthy said. “I felt like the only thing to do was get tested at that point before I went to the course.”

The PGA said McCarthy will self-isolate and follow guidelines set by the Centers for Disease Control and Prevention.

The PGA said 16 others were tested, including McCarthy’s caddy, the two players who golfed alongside him during the first round, Matt Wallace and Bud Cauley, and their caddies. McCarthy was the only positive result, but Cauley decided to withdraw out of precaution.

“I’m very thankful I have tested negative but have decided to withdraw out of an abundance of caution for my peers and everyone involved with the tournament,” Cauley said.

“What Denny, Bud and others are demonstrating is exactly what we asked of everyone — continue to do your part in taking this virus seriously and keeping not only your own health as a priority, but also that of your fellow competitors and those you may come in contact with,” said Jay Monahan, PGA Tour Commissioner.

“We will continue to liaise directly with local and state government and health officials this week and throughout our return to golf,” he said.