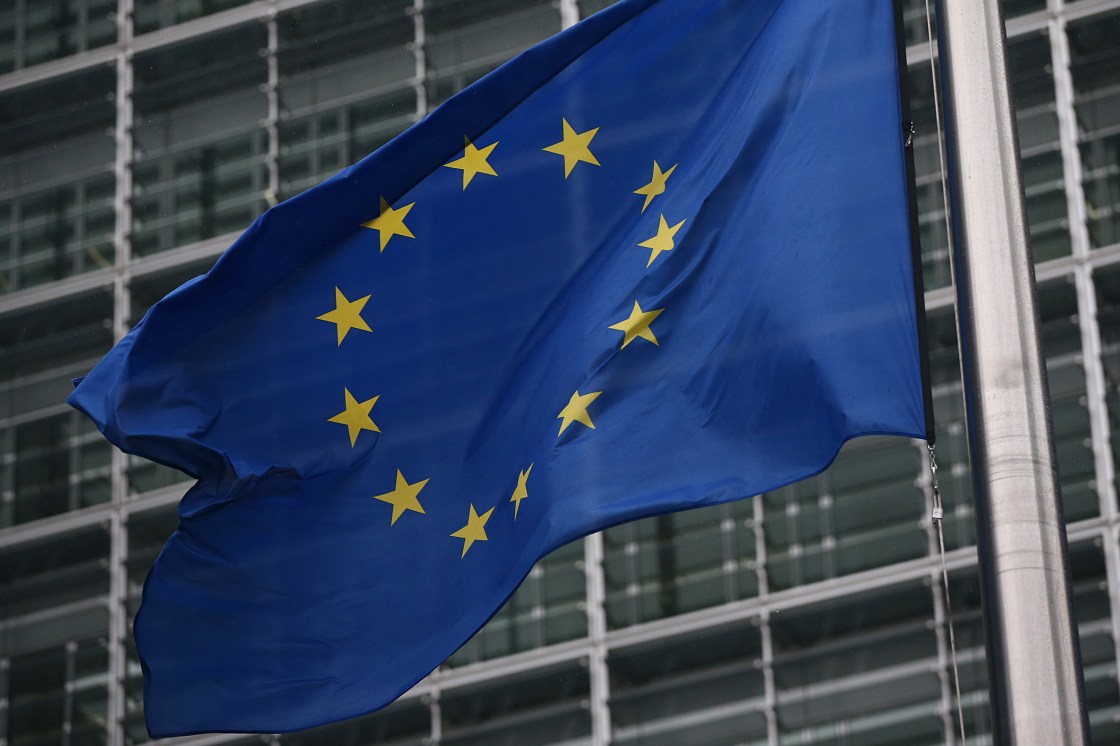 U.S. travelers ‘unlikely’ to be allowed into E.U.

Travelers from the United States are “unlikely” to be allowed into the European Union, as ambassadors of the 27 members states have agreed “in principle” to criteria for travel as the bloc begins to open up, several EU officials told CNN on Friday

The agreement is not final, as the ambassadors will still need to consult with their respective governments.

Under the current criteria — which takes into account the number of coronavirus cases per 100,000 people in the past 14 days — US travelers would likely be excluded.

The development was first reported by The New York Times.

The US has the highest number of coronavirus deaths and infections in the world. As of Friday afternoon, at least 2.4 million had been infected in the country and 124,891 people had died, according to the Johns Hopkins University Coronavirus Resource Center.

A new meeting on the matter will take place on Monday.

Discussions continued in European capitals Friday ahead of the ambassadors’ meeting as EU member states wrestle with thorny issues, such as how to handle restrictions on non-EU countries which have a bilateral travel arrangement with an EU member state, such as Brazil with Portugal.

Questions over how to assess certain countries’ testing and tracing regimes, and the reliability of their data, have also been raised.

Recommendations made by the European Commission are not mandatory — decisions on whether and how to open up borders are matters for individual states.

But European Commission spokesman Adalbert Jahnz said it was essential for EU member states to take a united approach when borders reopen.

“It is indeed essential for the effectiveness of this travel restriction as well as for the integrity of the Schengen area that member states act together on this,” he said.

“We have seen a very strong political commitment from member states to continue acting in a coordinated way on this issue.”

When asked earlier this week whether the US was on a list of origin countries that might be barred from travel to Europe, one EU diplomat directed CNN to the first point of a June 11 checklist published by the European Commission on what to consider when allowing travelers into the EU.

The first point on the checklist asks whether the country can “be considered as being in a comparable or better epidemiological situation as the average in the EU+ area” with regard to number of new infections, trend of new infections and response in areas such as testing, surveillance, contact tracing, containment, treatment and reporting.

A second EU diplomat insisted there was no political aspect to the criteria being discussed.

“It is only ever about health. For sure, you can see not being on the list as something political, when one country is allowed in and another is not, but this is a misrepresentation of what we are doing. We are looking to open our borders, this is a positive step,” the diplomat said.

“There are 27 countries sitting around the table who are having a lot of different opinions, they are focused on objective criteria, as the criteria need to apply uniformly.

The diplomat hoped that progress could be made in the latest talks, as the July 1 deadline looms.

“Ambassadors will meet on this Friday and see how far they can get. Hopefully we will get a bit closer.”

US tariffs not a factor

Reciprocity is another consideration under the June 11 guidelines.

Earlier this year, the US severely restricted travel from large parts of Europe due to coronavirus concerns.

Responding to a reporter’s question Thursday, Eric Mamer, chief spokesman for the European Commission, said that moves by the US to apply new tariffs to EU goods would not factor into deliberations.

“Our internal process is related obviously to considerations based on health criteria. All the rest — in terms of what decisions the US might take or not — is speculation that we will not get into. And in any case, it will not influence our internal process.”

US Secretary of State Mike Pompeo said Wednesday that the US had been working with European nations on how best to reopen travel.

Among the options being discussed are travel restrictions based on US geographic regions, rather than a sweeping ban on the entire country, since some regions have higher infection rates than others, two EU officials told CNN.