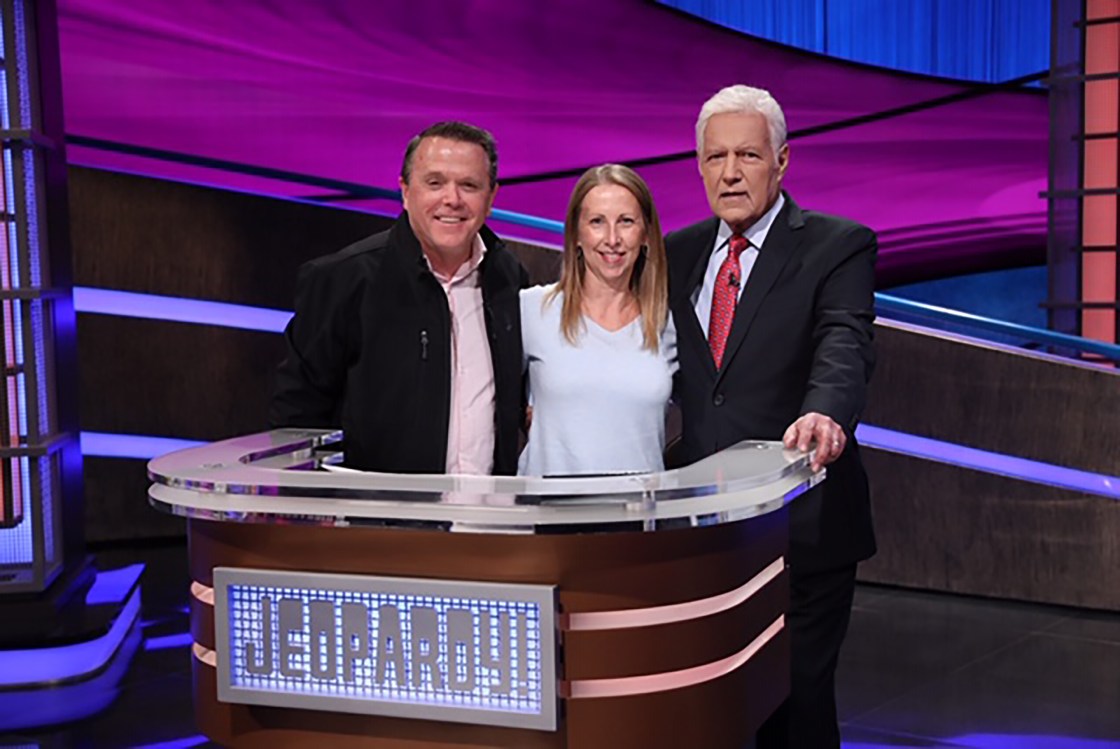 ‘Jeopardy!’ star Alex Trebek and his wife give $500,000 to help fight homelessness

It looks like Alex Trebek is as generous and awesome as his fans would hope.

The “Jeopardy!” host and his wife, Jean, just donated $500,000 to Hope of the Valley Rescue Mission to help fight the homeless crisis in the Los Angeles area.

The money will be used to help fund the construction of a new central facility that will include a shelter for homeless seniors, a medical facility, a commissary and administrative space for the group, founder and CEO Ken Craft told CNN.

Hope of the Valley has 15 facilities in the San Fernando Valley, including two that are under construction, and serves 839,000 meals per year, Craft said.

The donation was a huge surprise because the couple had already given Hope of the Valley $100,000 earlier this year, Craft said.

That gift came almost out of the blue. Craft said Trebek called in January and asked to tour an 85-bed shelter the mission is building in North Hollywood. A few weeks later, Trebek asked Craft about the mission’s finances and invited him to his house.

“So we had this wonderful conversation, and you know, he reached on his desk and he handed me an envelope,” Craft said.

“I was just overwhelmed, and I just said, ‘Alex, you don’t know how much this means to us,'” Craft said. “And so I gave him a hug. This was back in February before, you know, the virus.”

The North Hollywood shelter is scheduled to open in July and Craft said they’ve named its multi-purpose room after the Trebeks to show their appreciation.

Trebek arranged to tour the building again on Tuesday with Jean and their son Matthew, but Craft thought they just wanted to check it out, since construction was almost done.

At the end of the tour, Craft said Jean Trebek handed him a check.

“I have never, ever, received a check for $500,000 and I was just floored. Initially, I was shocked,” he said. “And then I was just overwhelmed with gratitude, because I know how much we can do. The only thing that limits us right now is resources.”

Craft praised the Trebeks for their generosity as Los Angeles wrestles with its homeless crisis.

“Alex and Jean contributed $500,000 to the charity because they believe in helping locally as well as globally,” a representative for the couple said in a statement. “They have lived in the Valley for over 30 years, and want to help support their community. They also believe that homeless people are just ordinary people who have had bad circumstances happen to them, and deserve a helping hand, not judgment.”

Trebek has hosted “Jeopardy!” since the show went into syndication in 1984

He’s planning to release his memoirs on July 21, the day before his 80th birthday.