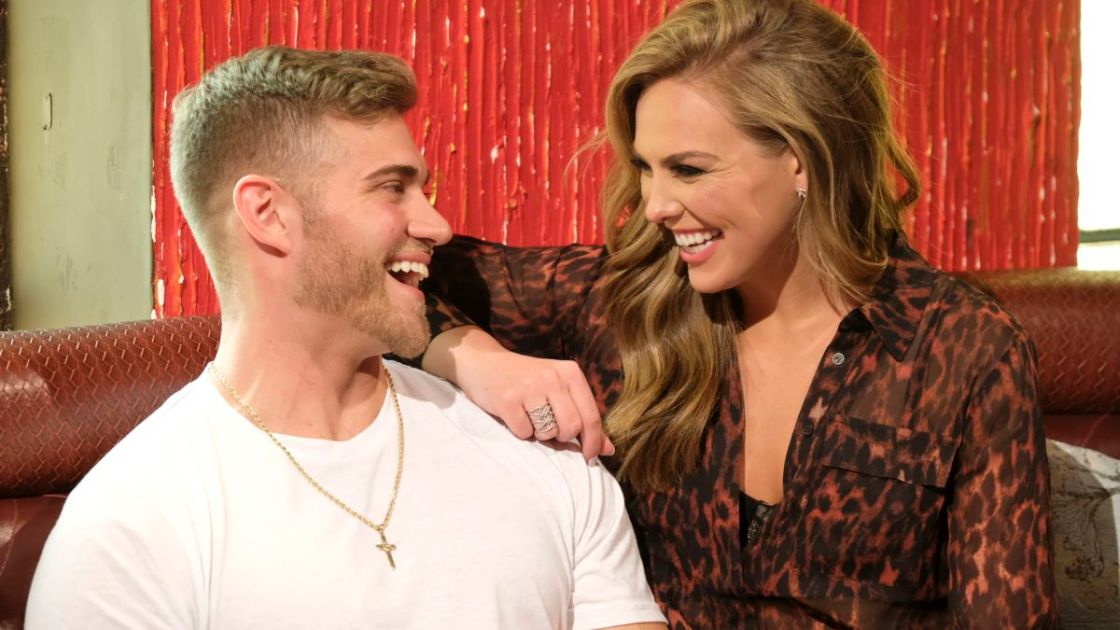 LOS ANGELES (CNS) – A production company is asking a judge to enforce a $120,000 arbitration award it obtained against a former contestant on “The Bachelorette” who was alleged to have breached a contract by making unauthorized media appearances and saying  negative things about the show and the producers.

NZK Productions Inc., which produces the hit reality dating show, brought the petition Friday in Los Angeles Superior Court against Luke Parker. The Georgia resident appeared in season 15 of the show, which premiered in May 2019 and starred 2018 Miss USA contestant Hannah Brown as the bachelorette.

On May 15, the arbitrator, retired Los Angeles Superior Court Judge Ann Kough, awarded NZK $100,000 in damages and another $20,000 in attorneys’ fees and costs.

The production company and Parker agreed in January 2019 that any disputes between them would be submitted to arbitration. The parties also concurred that Parker would not make any media appearances from the date of the accord through one year after the date of the initial broadcast of the final episode of the series — July 30 of this year — without the company’s permission.

The accord also banned Parker from making unauthorized uses or disclosures of any information or events he witnessed or learned as a contestant and from making any negative or disparaging remarks about the series and its principals, employees or affiliates, according to Kough.

But last September and October, Parker made at least four media appearances without NZK’s authorization and disclosed facts and/or made negative remarks about the show and its producers, Kough wrote.

Kough enjoined Parker from making any further negative statements about the series and ordered him not to make any more media appearances through June 30.

Parker has been described in media reports as one of the series’ most divisive cast members. Brown eliminated Parker after the pair had a heated discussion about sex before marriage

A date has not yet been set for a judge’s confirmation of Kough’s decision.