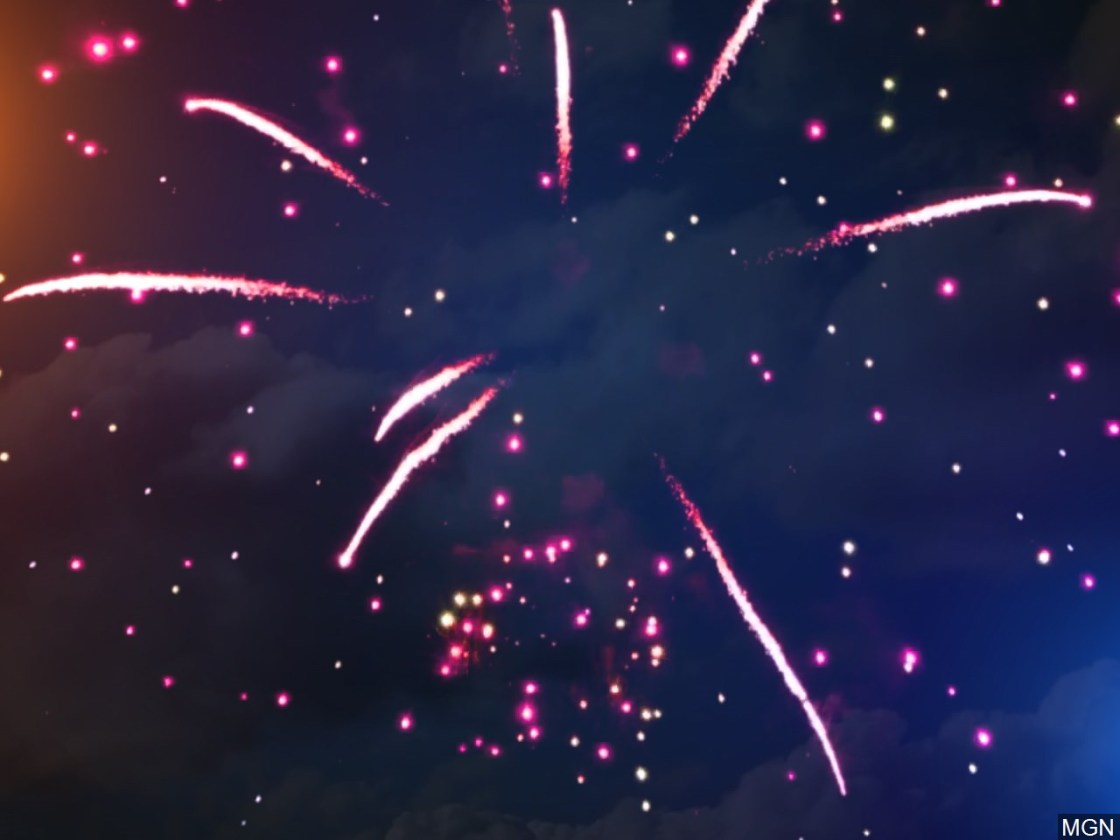 “We just gotta play it all by ear,” Albert and Elizabeth, two locals shopping at Target in Palm Desert, said.

They were planning on going to Newport to watch the boat parade and fireworks show. Now, Gov. Newsom is recommending certain counties cancel their fireworks shows, including Riverside.

As of right now, Riverside County still plans on hosting a fireworks show at Agua Caliente, Rancho Mirage. That show can be seen live on KPSE at 9 p.m. Saturday night and it will be rerun at 11 p.m. on NBC Palm Springs.

Gov. Gavin Newsom Wednesday ordered a halt to indoor dining and barred other indoor activities at businesses such as wineries, museums and casinos in counties that have been on the state’s COVID-19 “watch list,” including Riverside.

These new restrictions were put in place specifically because of the upcoming 4th of July weekend and the restrictions are expected to last for the next three weeks.

This is all out of an abundance of caution because experts are tracing this current surge of infections to the reopenings around Memorial Day weekend.

Other shoppers at the Target on Highway 111 in Palm Desert talked to NBC Palm Springs about their holiday plans.

“Spend it by the pool relaxing.”

“Put up the water slide.”

“Barbecue a steak, have a glass of wine.”

Most are staying home but for anyone trying to beat the heat, it will be difficult to do anything in the community.

The strike teams will include officials from various state agencies, including the Department of Alcoholic Beverage Control, CalOSHA, Department of Business Oversight, Department of Consumer Affairs and the California Highway Patrol.

In ordering a halt to indoor business activities, Newsom said affected businesses in the 19-county “watch list” area are not being ordered to close entirely, but instead move operations outdoors. For restaurants without outdoor dining space, the order will likely force many to revert to carryout- only operations.

The ban on indoor operations will last for three weeks.

Newsom had already ordered bars closed in Los Angeles County, but he ordered Wednesday that bars also be closed in all other counties on the state’s watch list. In Southern California, Orange and Riverside counties have already ordered bars to close ahead of the Fourth of July weekend. San Diego County has also ordered a bar closure, even though it is not on the watch list.

Counties earn spots on the state’s watch list by falling short on select criteria, such as the number of coronavirus cases per 100,000 residents and the overall positivity rate among people tested for the virus.

Newsom fell short of ordering all beaches to close across the state for the holiday weekend, but he closed all parking facilities at state beaches in Southern California and the Bay Area. In counties that have ordered local beach closures, state beaches will also close, Newsom said.

Los Angeles County has ordered a closure of all beaches for the Fourth of July weekend. Orange and San Diego counties have not issued such an order, but Ventura County also plans to close its beaches.

In his briefing, Newsom praised the overall efforts of counties to enforce health orders to prevent the spread of the virus, but he again warned that counties falling short in that area could face a loss of millions of dollars in state funding.

He also again warned residents to avoid public gatherings over the holiday weekend, including family gatherings, and he again urged everyone to wear face coverings and practice social distancing in public.