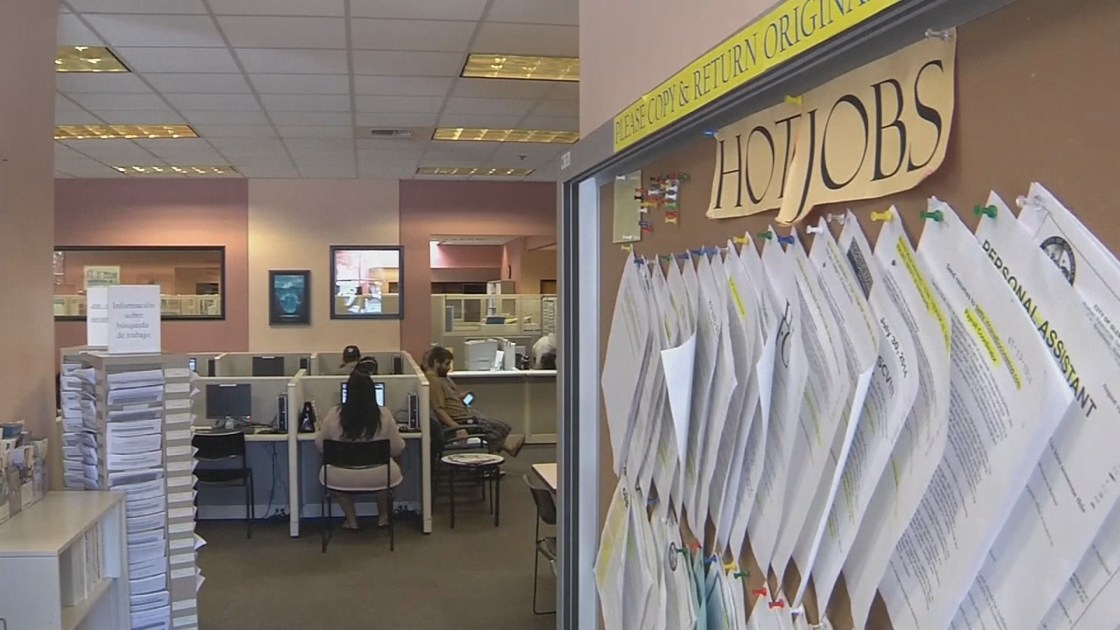 The June jobs report was better some economists predicted. The unemployment rate fell 11.1 percent after adding 4.8 million jobs, that’s the second month in a row of growth after 20 million jobs were lost in April because of the pandemic.

Dr. Christopher Thornberg one of the leading economists and expert in our region says he expected a good report, “The crazy, negative projections that a lot of economists have been issuing aren’t realistic, we’ve had too many people tossing around the word depression, when in no way shape or form is what going on right now.”

He says the jobs losses in April were scary and higher than anything we’ve seen since World War 2 but too many people are throwing the word depression without knowing what a market like that looks like, “A depression labor market are when millions and millions of people lose their jobs, these people haven’t lost their jobs, they’re on temporary layoff until the virus subsides to the point where people are comfortable to go out and and do the things that people do in which case for the most part these jobs will come back.”

While some economists say this jobs report doesn’t reflect what’s happening in real time and unemployment numbers don’t include those who’ve stopped looking for work, Thornberg says there’s just different ways of measuring the same thing. But he cautions people should not rely on one number to tell the whole story. And the number we should be looking at is the nearly 3 percent permanent job loss which has doubled since June of last year.

“This is a worrisome number, that number is increasing that’s the true long term damage to the economy, but in terms of looking say looking at this say relative to the Great Recession that number isn’t all that high yet,” says Thornberg.

Joe Wallace, the CEO of the Coachella Valley Economic Partnership says the recent closures of bars and restaurants put a damper on the momentum, “This was a great jobs report but it might be a wash by the end of August and for here we never have prosperity in the summer.”

He says the recovery will be slower in the valley is higher because of the tourist based economy, “The projections that the greater Palm Springs Convention Visitor’s Bureau that their consultants put together, tourism won’t get back to where it was for five years, maybe longer,” adding that a bright spot in our economy is the increase in the short term rentals. He says this may soften the blow to the valley’s economy during the summer months.