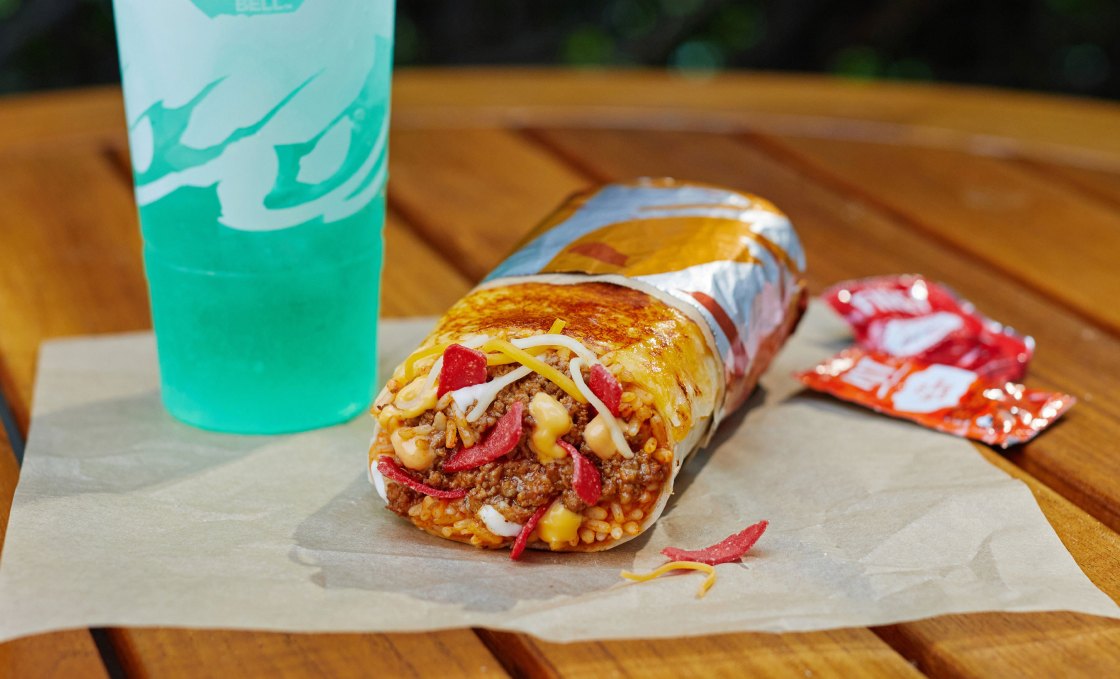 Taco Bell unveiled its new grilled cheese burrito, which has both cheese on the inside and outside. The company said in a news release that it’s the “cheesiest new menu item of the year so far.”

The fast-food chain said it took inspiration from the classic grilled cheese sandwich and added seasoned beef, seasoned rice, a three-cheese blend, crunchy red strips, chipotle sauce and reduced fat sour cream. All of it is wrapped in a warm flour tortilla “hugged by a warm layer of grilled cheese.”

A vegetarian version is also available, with beans being swapped out for meat.

Available only for a limited time at participating locations and while supplies last, the grilled cheese burrito will be available a la carte for $2.99 or as a part of a $5 box that comes with a crunchy taco, cinnamon twists and a medium drink.

The company said that the grilled cheese burrito was first tested in November 2019 in Chattanooga, Tennessee.

So far, reactions to the announcement on social media have been mixed.

One Twitter user called it “the best Taco B item I’ve EVER eaten. Every Taco B fan MUST try this ASAP.”

“No one asked for this,” another user said.

Meanwhile, a different user pointed out an observation that was also noted by some others: “so it’s literally just a burrito with cheese on top of it.” 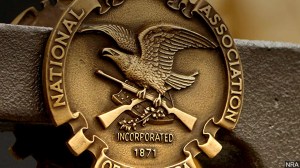