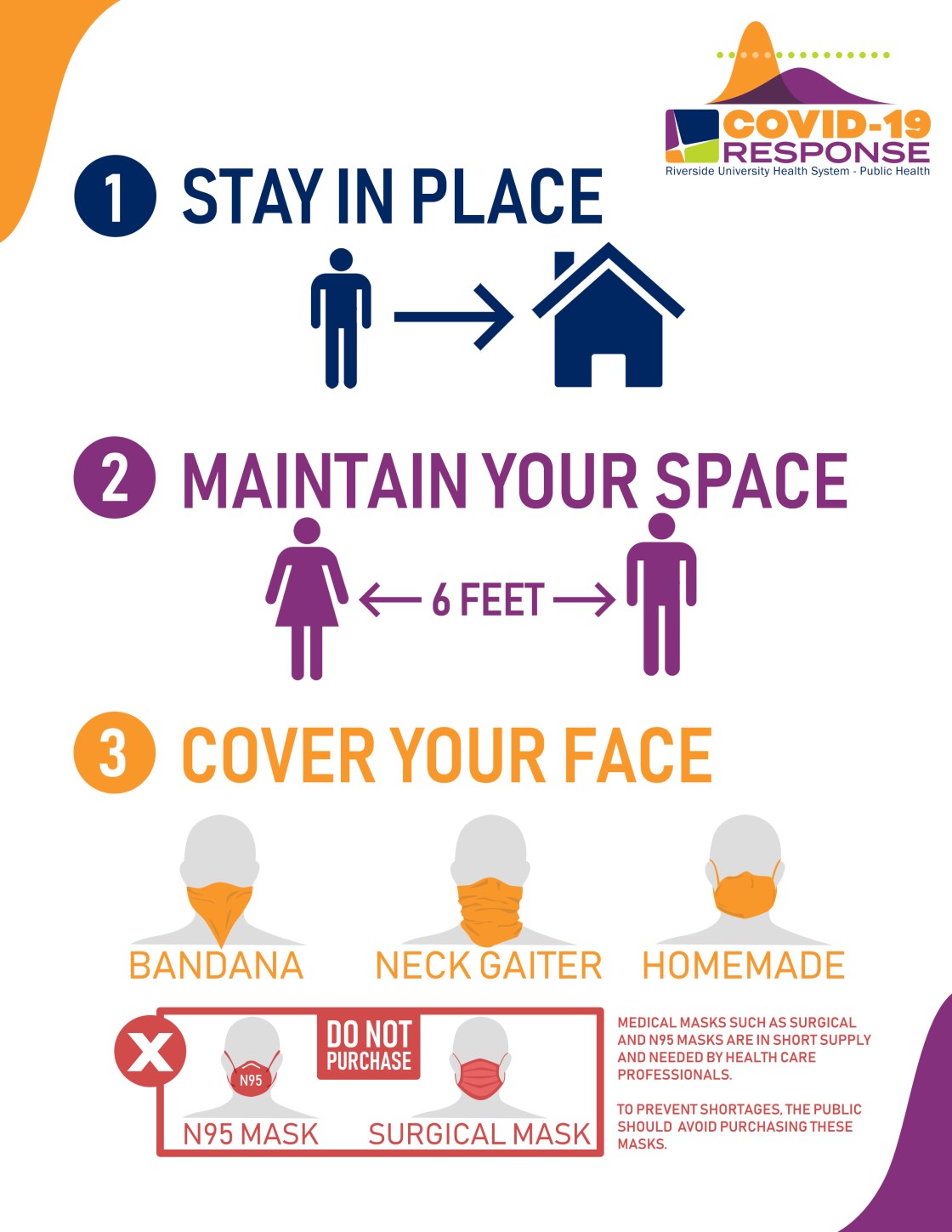 California is seeing record numbers of coronavirus cases after appearing to flatten the curve. Riverside County’s spike is so concerning, Governor Gavin Newsom ordered the accelerated reopenings to be dialed back. Restaurants can no longer have indoor dining and bars were ordered closed.

Bruce Barton Riverside County’s Director of Emergency Management says the state is monitoring our county closely and more action will be taken if the surge continues, “We’ve been told in no uncertain terms that the state will continue to evaluate and they will continue to take the actions that are necessary to blunt the surge that is going on statewide.”

In the last two weeks alone the county has seen nearly 6,000 new cases.

“Our testing positivity rate in the last few weeks has gone up the statewide benchmark is to not be over 8 percent and we’ve been, we’re up in the 13 percent area right now,” says Barton.

Surge in hospitalizations and ICU capacity are two of the reasons the county is on the state’s watch list.

Barton says the theory that people from outside our county and country are to blame for the spike is not true.

“There’s all kinds of urban myths about this you know black helicopters flying people in in the dead of night that has not been the case … as of yesterday we had a total of six in our 17 acute care hospitals,” says Barton.

The county’s coronavirus cases are doubling every 25 days and that number keeps shrinking.

Barton says there’s not one reason or event for the surge, all are contributing, but mainly people are going about their business like there’s no pandemic, “It  remains to this day a stay at home order everybody is only supposed to go out for certain reasons right and when they do they need to go out safely and they need to go out responsibly that’s what we really need people to focus on.”

So while people think  we were out of the woods, the reality is we’re in the woods and there’s a wildfire.

“If they want to go back to their normal lives they need to do so within the context of following guidelines that include the hand-washing, the facial coverings, the social distancing,” says Barton.

The county is urging people to stay home and avoid large gatherings this Fourth of July weekend because they don’t want to see another surge in two weeks that could overwhelm our hospitals or have to add closures and restrictions.