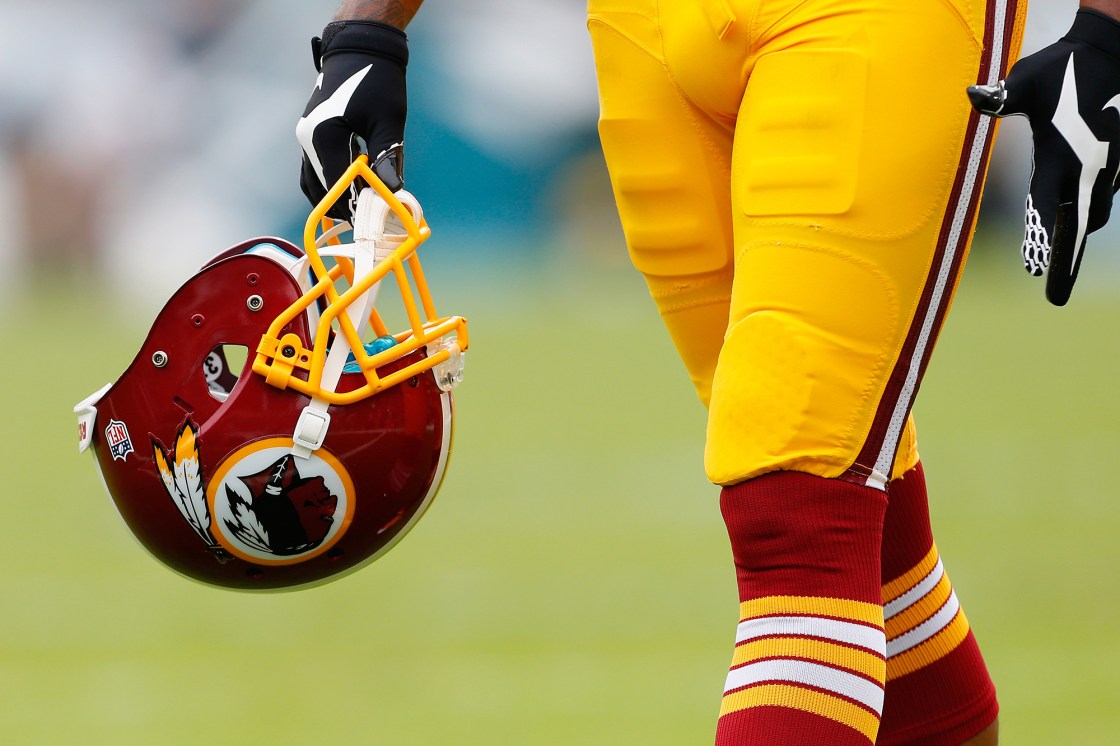 “We are in the process of removing the items from our assortment,” Target said in a statement on Monday.

The Redskins announced Friday that the team will review its name, prompting a few major retailers to remove merchandise from online stores.

Walmart tweeted on Friday it was “discontinuing the sale of items that reference the team’s name and logo.” Nike had also pulled Redskins merchandise from its online store.

The moves come after 100 investment groups wrote letters to Nike, Pepsi, and FedEx—who are sponsors of the NFL team—asking them to end their relationship with the Redskins if the team won’t change its name.

“We have communicated to the team in Washington our request that they change the team name,” FedEx told CNN Business in a statement on Friday after the Redskins’ announcement.

PepsiCo echoed that in its own statement: “We have been in conversations with the NFL and Washington management for a few weeks about this issue. We believe it is time for a change. We are pleased to see the steps the team announced today, and we look forward to continued partnership.”