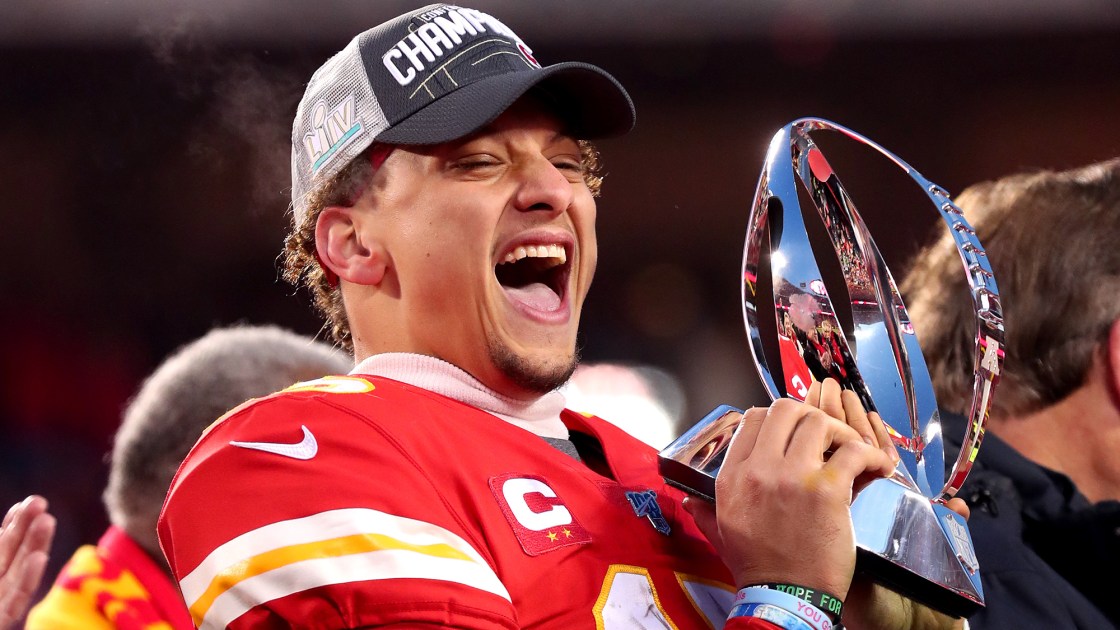 The NFL’s Kansas City Chiefs have signed their quarterback Patrick Mahomes to a 10-year contract extension that his agent says is the most lucrative contract in sports history.

Mahomes, who won the NFL MVP award and led the Chiefs to a Super Bowl championship last season, is now under contract with the Chiefs through the 2031 NFL season. The team announced the contract extension, but did not confirm the terms of the deal.

The 10-year extension is reportedly worth $450 million. ESPN was first to report on the terms of the contract, followed by NFL Network. The extension brings the total potential value of Mahomes’ current contract to as much as $503 million between the 2020 and 2031 NFL seasons, according to ESPN and NFL Network.

“This is a significant moment for our franchise and for the Chiefs Kingdom,” Chiefs Chairman and CEO Clark Hunt said in a statement. “Since he joined the Chiefs just a few years ago, Patrick has developed into one of the most prolific athletes in all of sports.”

“He’s an extraordinary leader and a credit to the Kansas City community, and I’m delighted that he will be a member of the Chiefs for many years to come,” Hunt added.

Chiefs Head Coach Andy Reid expressed his excitement at the prospect of coaching Mahomes for the foreseeable future, saying in a statement, “I’ve had the privilege of coaching a lot of incredible athletes and special people in my career, and Patrick is without question on that list of players. The best part is he’s still early in his career.”

Mahomes has been with the Chiefs since 2017 when he was selected by the team as the tenth overall pick in the first round of the draft. The Texas native played at Texas Tech before being drafted.

CNN has reached out to Mahomes’ agent for more details on the blockbuster deal.