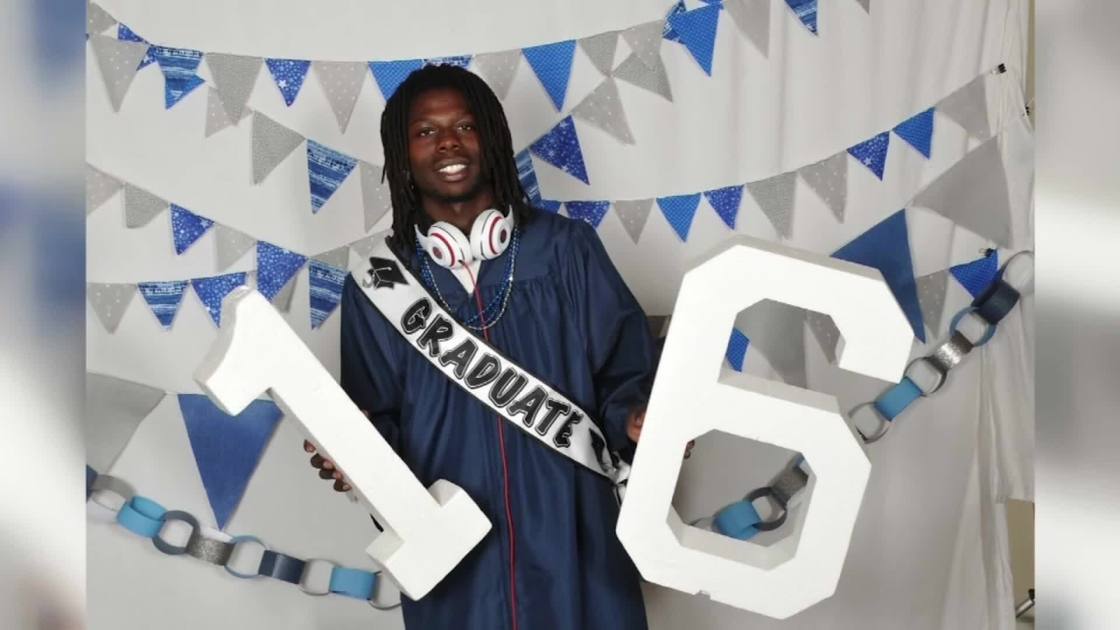 The death of a 24-year-old California man who was found hanging from a tree last month has been ruled a suicide, according to the Los Angeles County Sheriff’s Department.

Robert Fuller’s body was found in Palmdale on the morning of June 10. There were no signs of a struggle and no signs that he had attempted to remove the rope from his neck, Los Angeles County Sheriff’s Cmdr. Chris Marks said.

The determination came after a “thorough” investigation with the California Department of Justice and the FBI, sheriff’s officials said at a press conference Thursday.

Nothing but the rope, the contents of his pockets and a backpack that he was wearing were found on the scene, Los Angeles County Homicide Capt. Kent Wegener said last month.

Fuller died 10 days after another Black man, Malcolm Harsch, was found hanging in Victorville, about 50 miles from Palmdale. The deaths aroused suspicion of foul play.

The rope used to hang Fuller was tied directly to branches, “indicating that the victim was not hoisted into that position,” Marks said.

Sheriff’s officials said Fuller bought the rope at a Dollar Tree store on May 14.

Investigators identified a purchase of a red rope that was consistent with the one used in the hanging to one made using an EBT card registered to Fuller.

Fuller, sheriff’s officials said, had a history of mental health struggles and had been hospitalized in recent years for suicidal thoughts and depression.