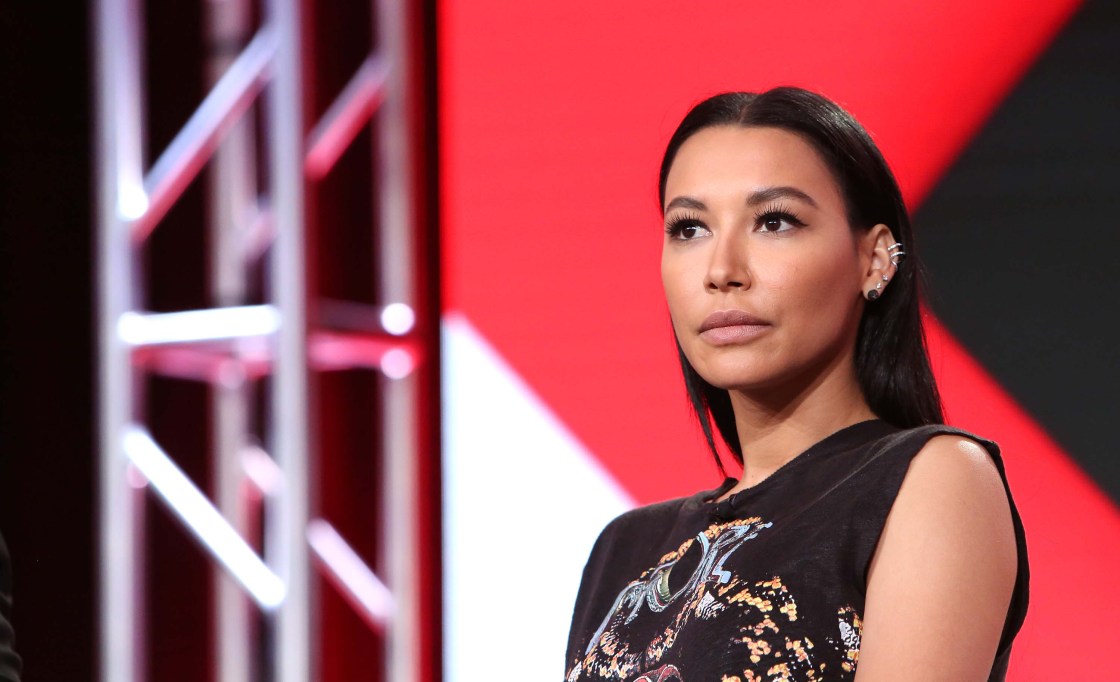 Rescuers will resume their search Thursday morning for “Glee” actress Naya Rivera after she went missing from a lake in Southern California.

Rivera, 33, vanished from Lake Piru in Ventura County on Wednesday evening. The Ventura County Sheriff’s Office said search efforts will resume “at first light” and called it a possible drowning.

Rivera went to the lake Wednesday afternoon and rented a boat with her young child. Both were seen going out on the lake together, Sheriff’s Capt. Eric Buschow said at a news conference.

About three hours after they left the dock, another boater discovered a boat drifting with the child asleep onboard. Authorities were notified and they began searching from air and with a dive team.

While it was hard to get information, the child said they went swimming but the mother didn’t get back on the boat, Buschow said. He said the child had on a life vest and an adult life vest was found on the boat.

Rivera has a 4-year-old son and local media outlets are reporting he was the child found on the boat.

She played Santana Lopez on the Fox show for six years from 2009, and appeared in nearly every episode of the musical-comedy-drama. She was also on the CBS sitcom “The Royal Family” and in the comedy film “The Master of Disguise.”

Zack Teperman, who called himself her former publicist, said he was shocked by the news of her disappearance.

“I still can’t believe what I’m hearing and hoping it isn’t true,” he posted on social media. “I’m just sad. Naya Rivera was one of the first people I had the honor of working with back in 2009 when I got into public relations and moved to Hollywood. One of the first people to allow me to give her advice and guide her through those crazy Glee days.”