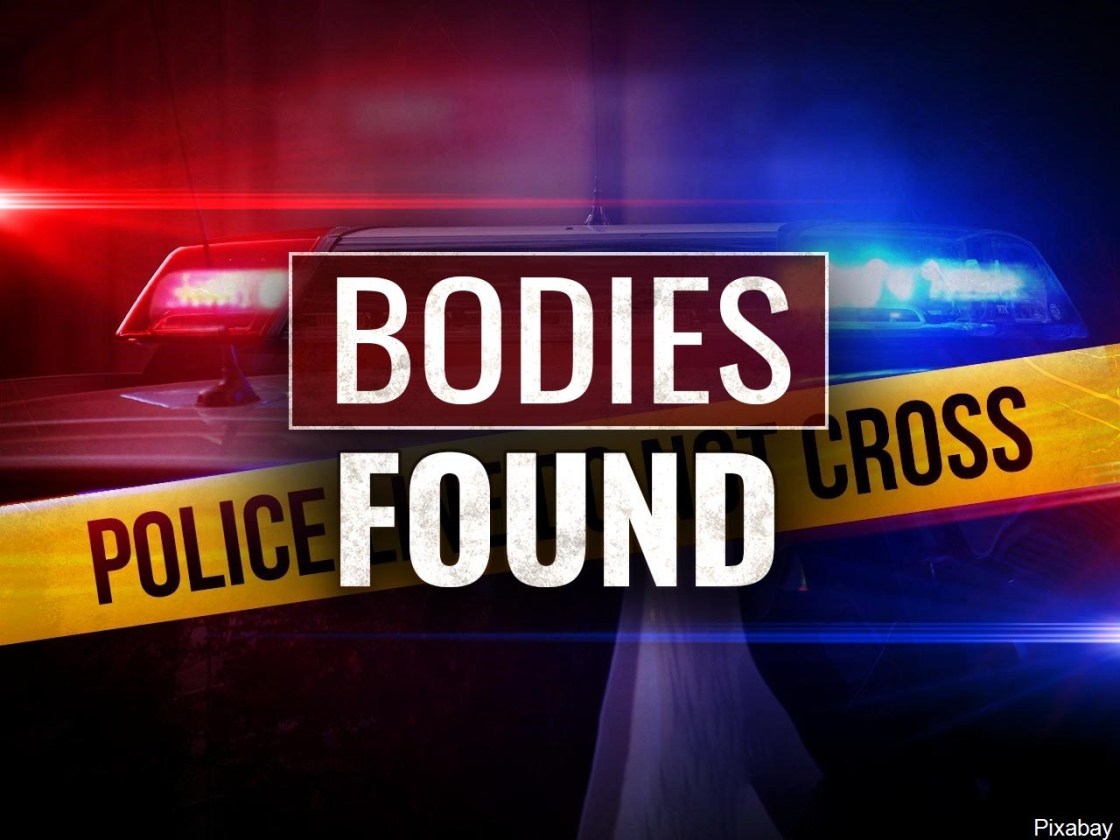 Seattle authorities have identified the remains of two people who were discovered by teens shooting TikTok videos last month.

The two victims, Jessica Lewis, 35, and Austin Wenner, 27, were shot days earlier, according to the King County Medical Examiner’s Office. A family member said the two had dated for years.

About a week later, the teens found the bodies stuffed in bags on a beach in west Seattle and immediately called 911 — then posted the video the next day, CNN affiliate KIRO reported.

Authorities responded to the scene after receiving the call of a suspicious bag on the beach. A second bag was located in the water, the Seattle Police Department said in a statement.

Seattle Police Detective Mark Jamieson confirmed that the TikTok video wasn’t posted until the next day.

“We’re glad the video is out there. We spoke to the people involved and they corroborated some of the information,” Jamieson said. “The kids found bag on beach, it smelled, they called 911. … Officers got out there in about an hour and a half, and then officers did further investigation and then discovered that it was probably remains and called the detectives and the Medical Examiner’s Office.”

Lewis was a mother of four and she’d dated Wenner for eight years, her aunt, Gina Jaschke told the affiliate.

“They were just nice normal people,” she said. “Nobody deserves what happened to them.”

She implored anyone with information to come forward.