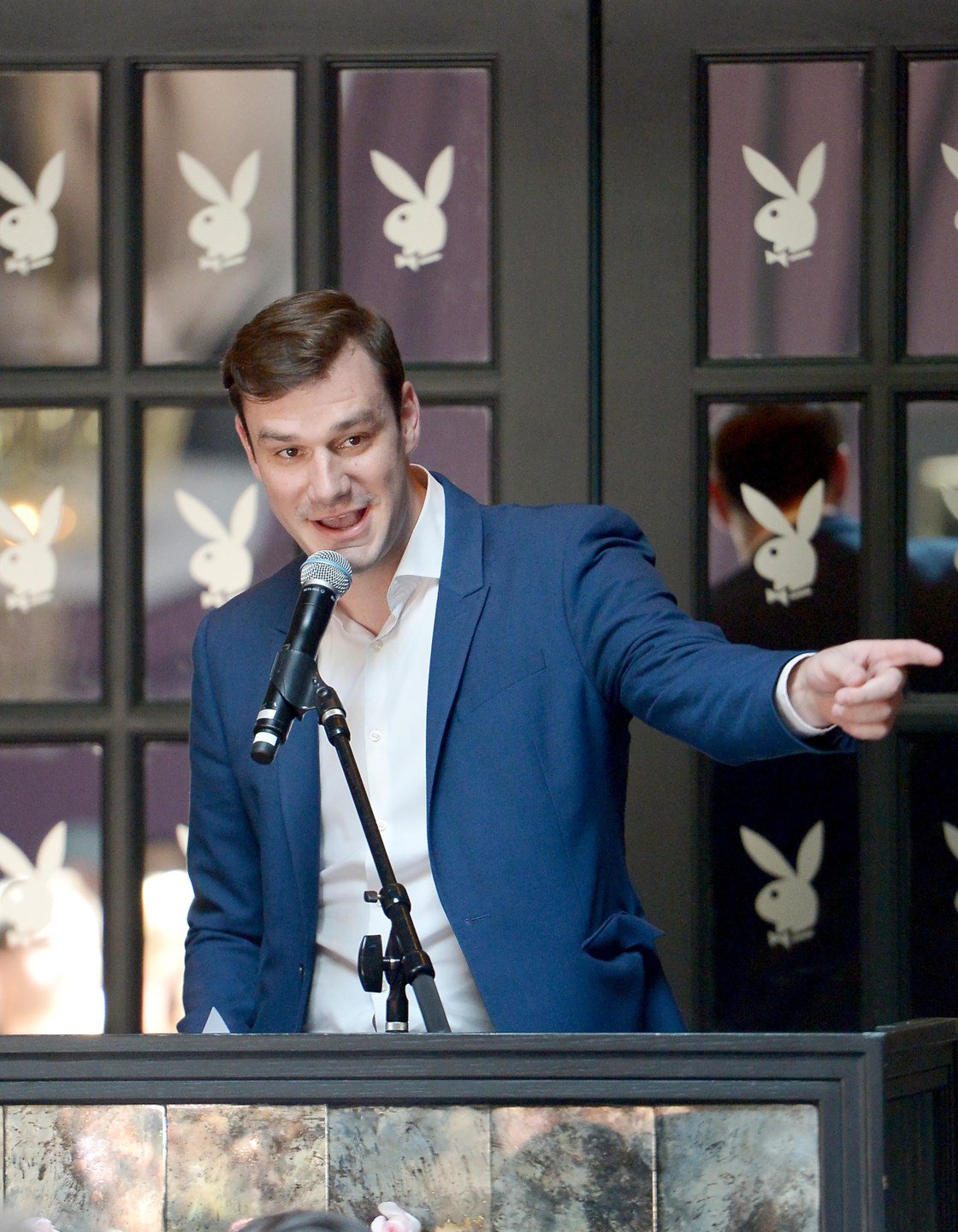 The son of the late Playboy founder Hugh Hefner is jumping into the political ring.

Cooper Hefner announced Monday that he’s launching an exploratory campaign to run as a Democrat for the California Senate in the state’s 30th District, which includes Los Angeles County.

I launched a California State Senate Exploratory Campaign because it is time for more young leaders to focus on the future. pic.twitter.com/eZx715d6JK

The incumbent in the district, state Sen. Holly Mitchell, is running for the Los Angeles County Board of Supervisors. If she wins her election this November, Gov. Gavin Newsom will call for a special election in the first quarter of 2021. If Mitchell loses, then the election cycle will move into 2022. Mitchell has held her Senate seat since 2013.

The district, which is traditionally Democratic, represents nearly 1 million residents and ranges from Century City to South Los Angeles, including Culver City, Cheviot Hills, the Crenshaw District, the University of Southern California, downtown LA and a portion of Inglewood.

Hefner, 28, told CNN he’s been considering engaging in politics for a long time.

“I am deeply concerned about my community and our government and believe that right now it’s essential for new individuals to step forward and propose new ideas. I would not be on this road if I did not feel strongly that there was an opportunity to win and as a result, make a difference, ” Hefner said.

While the Hefner name is inextricably linked to Playboy Enterprises, the younger Hefner has forged his own path. After leaving his role as the chief of global partnerships of Playboy Enterprises in May 2019, he took on an advisory role to Playboy’s chief executive officer as he worked on launching his own media company, HefPost.

But he says public service is in his heart. He joined the US Air Force in December last year and went through basic training until April.

“I really don’t understand how you can wake up every day and see the challenges that we’re facing in the world and not ask yourself what more you can do. I mean, this is certainly the time to figure out how to engage in solving the challenges our communities are facing,” Hefner said.

“It’s important to recognize that the people who are calling for change were the ones who were already in office and had the power to do something different than they did. And we should ask ourselves whether we want those individuals representing us, ” Hefner said.

Hefner is the son of Hugh Hefner and Kimberley Conrad, the Playboy founder’s second wife, and he grew up in the Playboy Mansion. He is married to actress Scarlett Byrne, and the two are expecting a baby next month.