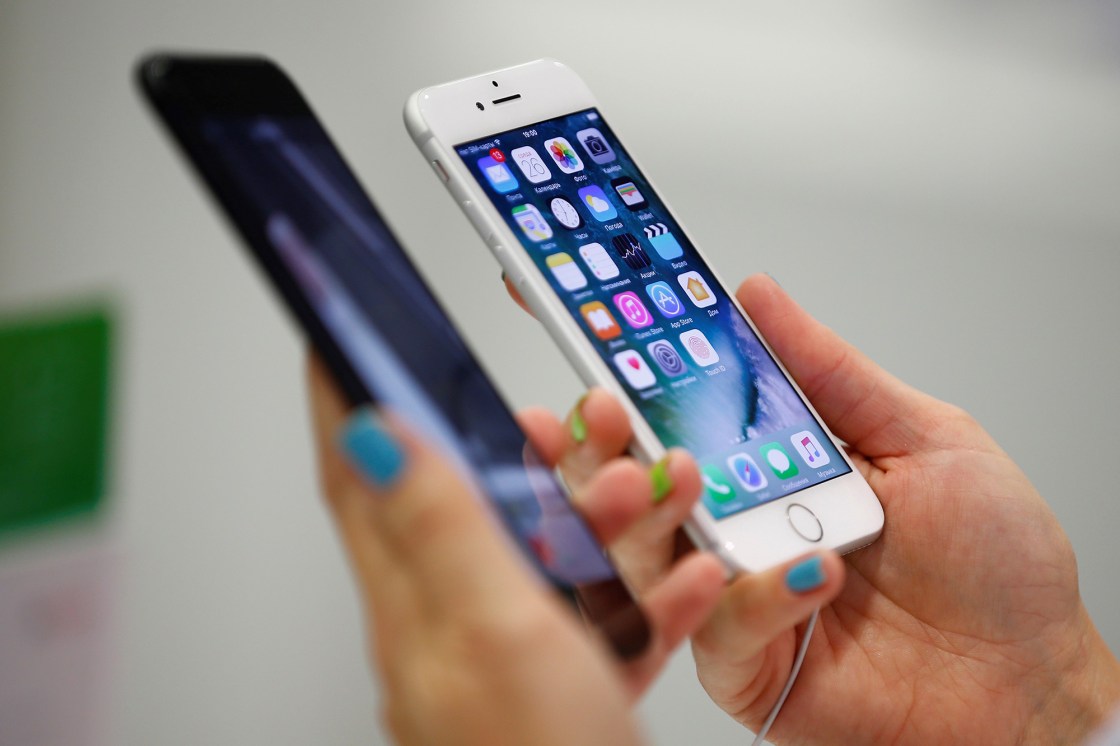 Apple customers who purchased certain previous iPhone models can now submit claims for about $25 per phone as part of the company’s settlement of a class action lawsuit that accused it of slowing down older devices.

The settlement, announced in March, applies to customers who purchased the iPhone 6, 6 Plus, 6s, 6s Plus, 7, 7 Plus and or the SE before December 21, 2017 and experienced performance issues, according to a website set up for users to submit claims. Apple will pay “per eligible device,” the settlement says, meaning owners of multiple impacted iPhones can submit multiple claims.

Affected users must submit a claim online or via mail by October 6 to be eligible for a payout. A court filing in March said the amount each user receives could increase or decrease depending on how many claims are filed as well as any additional legal fees and expenses approved by the court.

Apple agreed to pay out up to $500 million as part of the settlement agreement earlier this year, capping a years-long legal battle in which it tried to ease a global backlash against its practices.

The company admitted in December 2017 that it used software updates to slow down older iPhones. Angry customers and tech analysts had previously flagged that the updates were causing diminished performance. Some suggested that Apple did so to force users to upgrade to the latest iPhone model, but the company said it was aimed at addressing issues with older lithium-ion batteries that would make the phones suddenly shut down to protect their components.

Apple later apologized and offered battery replacements to its customers for $79, which it then knocked down to $29. CEO Tim Cook admitted a year later that the company’s revenue was partly hit by “significantly reduced pricing for iPhone battery replacements.”

The settlement is still subject to a final approval, with a hearing scheduled for December 4 in US District Court in San Jose, California.

“Payments will be made if the court approves the settlement and after any appeals are resolved,” according to a notice on the claims website.