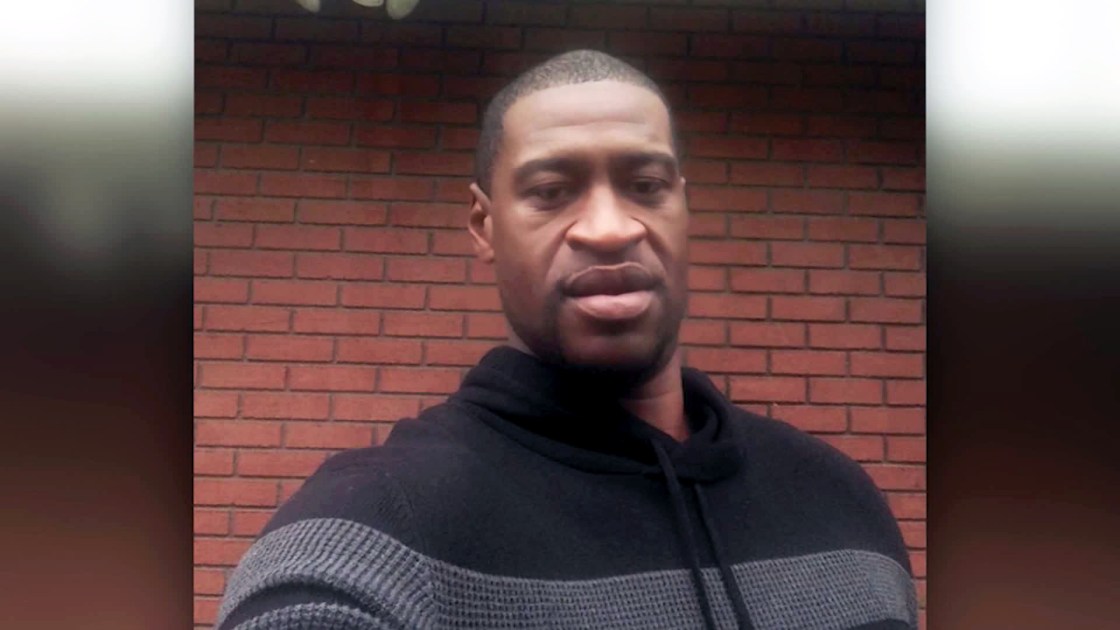 Attorneys for the family of George Floyd will announce a civil lawsuit on Wednesday against the city of Minneapolis and the police officers involved in his death.

Floyd, an unarmed and handcuffed Black man, died May 25 after former officer Derek Chauvin used his leg to pin Floyd’s neck to the ground for nearly nine minutes.

Chauvin, 44, was arrested and charged with second-degree murder.

The death, which was captured on video by bystanders, led to nationwide protests and a slew of police reform measures.

Protesters have chanted, “I can’t breathe” — Floyd’s last words and a phrase embedded in the national conscience after New York police choked Eric Garner during a 2014 arrest, resulting in his death. Demonstrators also demand justice in the killings of Breonna Taylor in Louisville, Kentucky, and Ahmaud Arbery in Glynn County, Georgia.

Thao stood nearby while Lane and Kueng helped restrain Floyd.

The death also led the Minneapolis City Council to move toward abolishing the police department.

Attorneys Ben Crump and Antonio Romanucci will announce the lawsuit at a press conference later today.