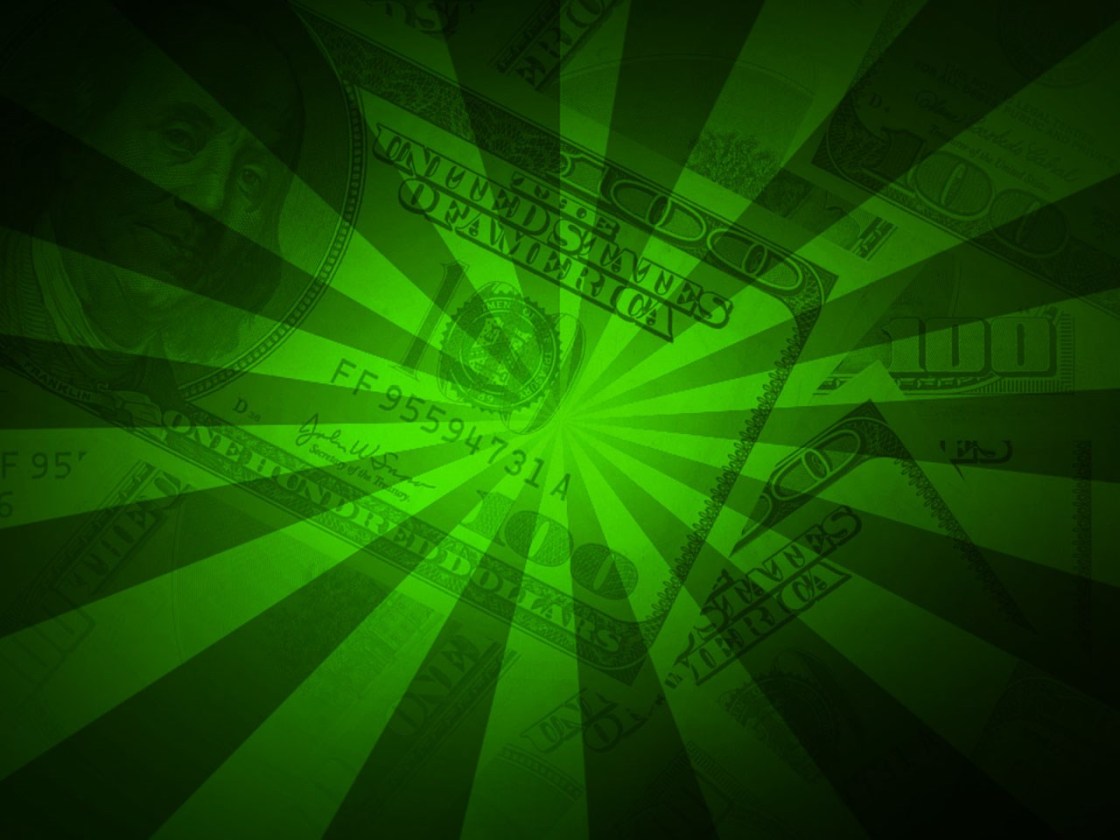 HEMET (CNS) – A ticket with five numbers, but missing the Powerball number, in Wednesday evening’s multi-state Powerball lottery drawing was sold at a gas station/convenience store in Hemet and is worth $599,443.

There were no tickets sold with all six numbers and the estimated jackpot for Saturday’s drawing is expected to grow to $97 million, the Multi- State Lottery Association, which conducts the game announced.

The drawing was the 10th since the last time a ticket with all six numbers was sold.

The odds of matching all five numbers and the Powerball number is 1 in about 293 million, according to the Multi-State Lottery Association. The overall chance of winning a prize is 1 in 24.87.

The Powerball game is played in 45 states, the District of Columbia, Puerto Rico and U.S. Virgin Islands.