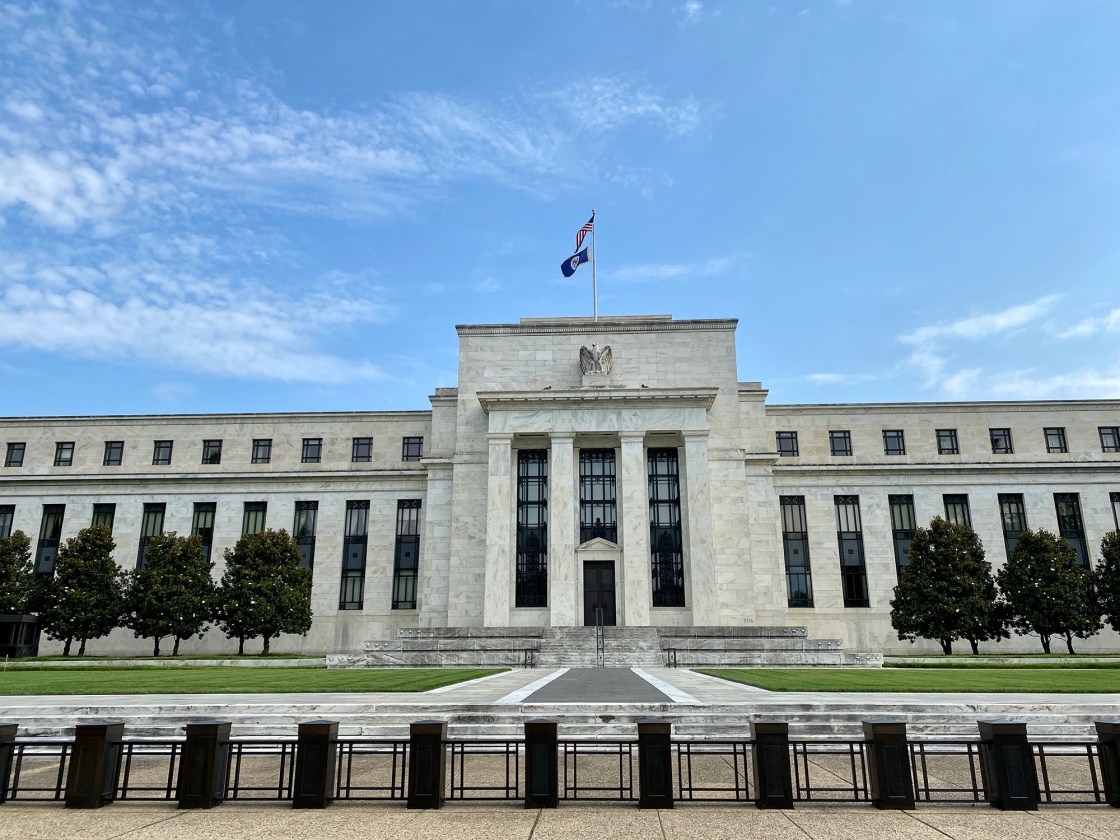 Colleges, universities, hospitals and other nonprofits hurting from the pandemic can now borrow funds from the Federal Reserve’s $600 billion Main Street lending facility.

The decision to expand the emergency lending program, announced Friday, underscores concerns about the huge toll the health crisis is taking on a critical sector of the economy that employs millions of Americans.

Launched in June, the Main Street program was originally designed to help small and medium-sized businesses that were healthy before the pandemic to get through the recession.

Now, the program will have two new loan options that will provide credit to many nonprofits, including educational institutions, hospitals and social services organizations.

“Nonprofits provide vital services across the country and employ millions of Americans,” Fed Chairman Jerome Powell said in a statement. “We have listened carefully and adapted our approach so that we can best support them in carrying out their vital mission during this extraordinary time.”

Under the program, the Fed doesn’t directly make loans to struggling businesses and nonprofits. Rather, it encourages banks to lend by taking the vast majority of the loans off their balance sheets.

Not all nonprofits will be eligible to tap the funds, however. The Fed said the program is limited to organizations that were in “sound financial condition” before the pandemic struck.

The Fed said nonprofits seeking loans through the Main Street program must have been operation for at least five years, have at least 10 employees and an endowment of no more than $3 billion. (For context, Harvard University recently reported a $40 billion endowment, while Princeton University’s stood at about $26 billion.)

Nonprofits also must borrow at least $250,000 and cannot be too overleveraged. Their ratio of cash, investments and other resources to debt must be greater than 55%.

Under the terms of the loans, interest payments aren’t owed for one year and principal is deferred for two years.

The expansion to nonprofits was approved by US Treasury Secretary Steven Mnuchin.

“Nonprofit organizations, from colleges and universities to healthcare providers, community groups and veterans’ organizations, play a vital role in our society and employ millions of hard working Americans,” Mnuchin said in a statement.

The Main Street program, which took more than two months to get off the ground, has a maximum lending capacity of $600 billion. It is funded with $75 billion in equity from the Treasury Department via the $2 trillion CARES Act.

The program is off to a slow start. As of Wednesday, the Fed had purchased just $12 million of loans from the Main Street facility. That compares with more than $11 billion of corporate bonds and ETFs purchased by separate Fed programs that have successfully propped up the corporate debt market.

The Fed telegraphed nonprofits could soon be added to the program when Powell told reporters in June it was something that officials were “very strongly looking at.”