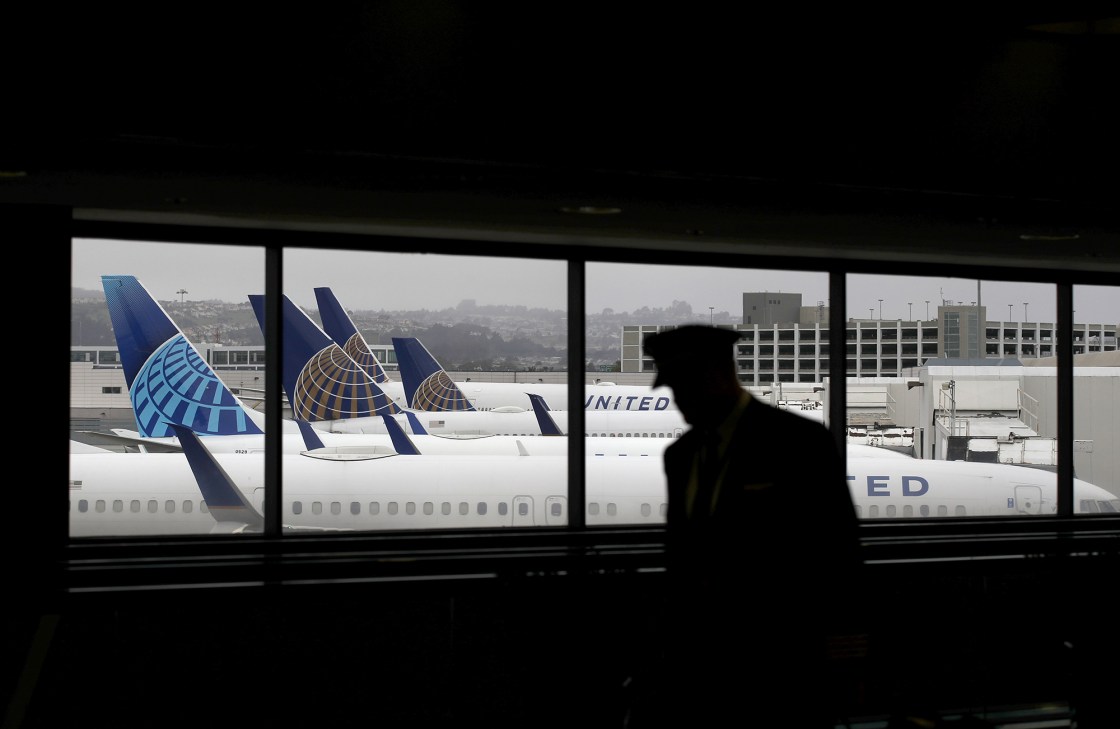 United reaches a deal with pilots to reduce or eliminate layoffs

United Airlines and the union representing its 13,000 pilots have reached an agreement that could avoid involuntary job cuts for the group, according to the union.

United warned 2,250 pilots earlier this month they are at risk of being furloughed when the federal bailout money available to airlines under the CARES Act runs out on September 30. In total, the carrier said it may need to cut 36,000 of the 96,000 jobs at United had at the start of 2020. It also warned that after a modest rebound in flying earlier this summer, United has seen a drop in bookings because of rising Covid-19 cases.

The union says in addition to early retirement packages for pilots nearing the mandatory retirement age of 60, the deal includes a variety of voluntary furlough offers that will maintain benefits, such as health insurance, and other arrangements that allow pilots to fly reduced hours.

“These furlough mitigation programs and early-out options are designed to find as many volunteers as possible who are interested in stepping back from active flying and ultimately reduce the number of pilots who would be furloughed involuntarily,” said the union statement.

“One pilot on involuntary furlough is too many, one day out is too long,” said Captain Todd Insler, chairman of the Air Line Pilots Association unit at United. “The CARES Act can only take us so far.”

United said it was pleased to reach a deal with the pilots and indicated it would try to reach agreements with other unions as well.

“Although we face the reality of having to be a smaller airline due to the historic drop in travel demand, we have worked closely with all of our union partners to identify solutions to help reduce the number of involuntary furloughs,” United said in a statement.

United’s new CEO, Scott Kirby, said on his first day in the job in May that he hoped to reach deals with all the unions to spread the pain of reducing labor costs and avoid involuntary layoffs.

“We’ll be taking time in the months ahead to work with our union partners on creative ideas that would involve reduced hours and leaves of absences instead of furloughs,” said Kirby at the company’s May 20 annual meeting, when he was assumed the top job. “I recognize that even though those options are difficult and will need to be widely shared by everyone here at United, it would save jobs, and most importantly, it would allow us to bounce back quickly, which is the best way to ensure everyone’s jobs and stability for our company for years into the future.”

As part of that plan, some of the airline’s pilots who will go on leave but will be expected to continue their training so they are ready to fly again as soon as their leave ends.

Airline unions have urged Congress to pass another round of assistance to keep carriers from laying off staff through March of next year. While the airlines are not fighting that proposal, they are preparing for potential layoffs come October 1, sending notices to tens of thousands of their employees that they could lose their jobs. In addition to United, American Airlines confirmed it notified 25,000 staff of possible job cuts.

Airlines have received $25 billion in federal grants and loans already, along with the agreement not to cut staff before the end of September. They are eligible for another $25 billion in loans later this fall, but that comes with no prohibition on staff cuts.

Delta CEO Ed Bastian told CNN recently that accepting Delta’s share of those loans would be difficult if the airline was laying off staff. But he also disclosed this week that 17,000 of its 90,000 workers have agreed to take buyouts or early retirement packages and that he’s hopeful the airline might be able to avoid involuntary layoffs as well.