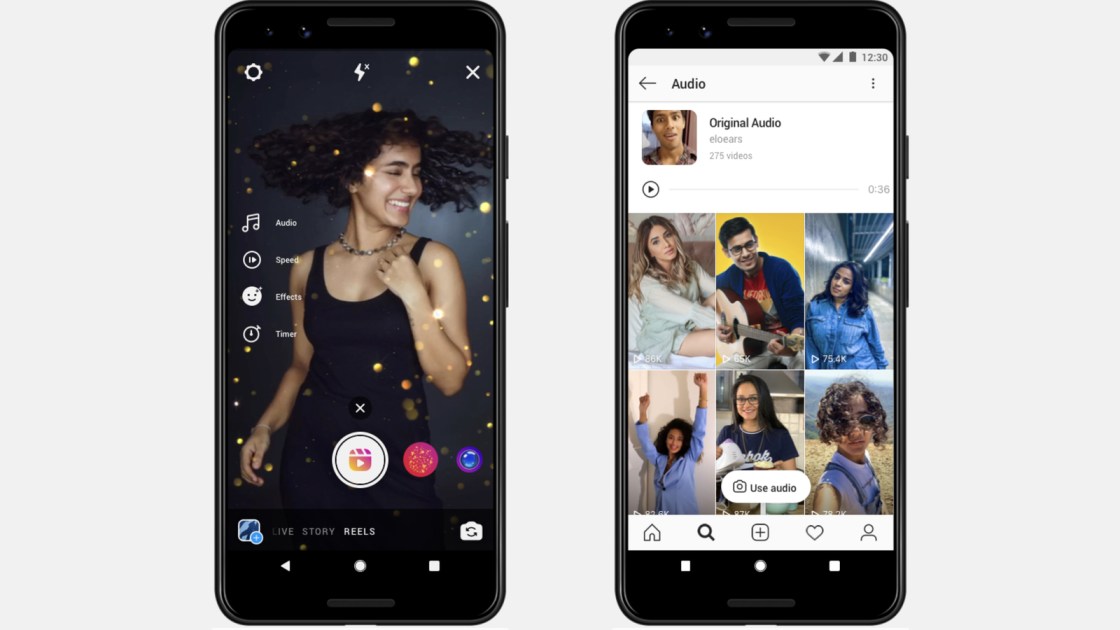 Instagram believes that it can do TikTok better than TikTok — and this August, people will be able to decide for themselves.

Instagram announced Friday that it’s preparing to launch its own video-sharing feature, Reels, in the United States and 50 other countries, just one week after it began testing the platform in India.

The Reels announcement comes as TikTok finds itself in a newly weakened position, after India banned the short-form video app and the Trump administration indicated he would do the same.

Reels will let people record and edit 15-second videos set to music and audio, and upload them to their stories and Instagram’s Explore feature. An official launch date has not yet been announced.

Instagram and its parent company, Facebook, have a history of mimicking other apps’ new features — and succeeding. In 2016, the company launched its Stories feature, which allows people to share content that disappears after 24 hours. Eight months later, the competitor to Snapchat surpassed Snapchat’s daily user count. By mid-2018, Stories was more than twice as popular as Snapchat.

Instagram is apparently not the only company looking to compete against TikTok. YouTube is developing its own TikTok rival, Shorts, to be released by the end of the year, according to The Information. And Snapchat may release its own short-form video feature as well, TechCrunch reports.