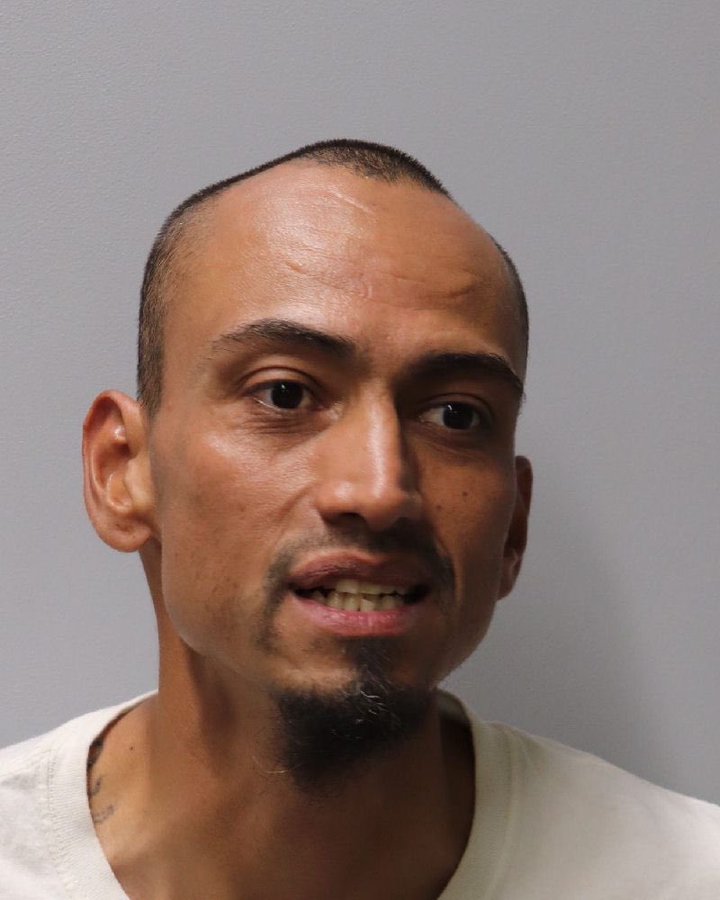 During the search, residents in neighboring areas were told to stay indoors and lock-up.

A perimeter was set up in the area of Oasis and Dr. Carreon while a sheriff’s chopper, K-9’s and a BearCat were also used to assist in the search.

Aleman was arrested and booked into the John Benoit Detention Center Friday, the day before his escape, for grand theft after allegedly stealing a bank deposit bag with $140,000 from an armored vehicle.

NBC Palm Springs has also learned that Aleman was released from jail in April under the state’s “Temporary Emergency Felony and Misdemeanor Bail Schedule.”

It remains unclear how Aleman escaped the jail.

UPDATE:
Inmate has been located and is back in custody. Thank you for your cooperation. https://t.co/Y8pgiCBzoV

This article was updated 7/20/20 with new information on the inmates previous release.