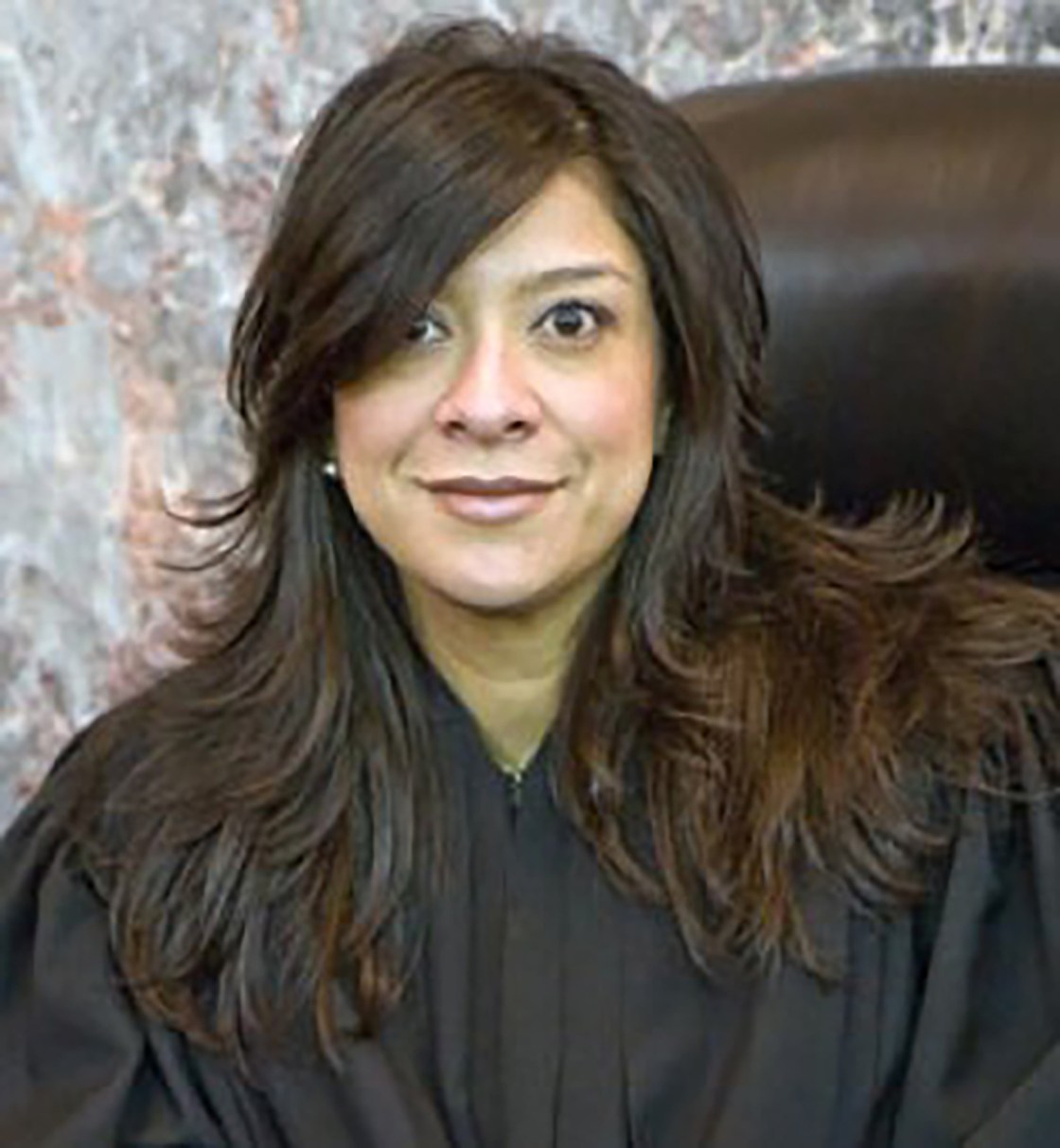 Suspect in shooting of federal judge’s son and husband at her New Jersey home has died, sources say

The person suspected of shooting the husband and son of US District Court of New Jersey Esther Salas on Sunday at her North Brunswick home has died of what is believed to be a self-inflicted gunshot wound, according to two law enforcement sources.

Daniel Anderl, a 20-year-old student at Catholic University, was killed in the shooting, and Mark Anderl, the judge’s husband and a defense attorney, was injured, according to Freda Wolfson, US District Chief Judge in New Jersey. Salas was unharmed, Wolfson said.

Mark Anderl is in stable condition and “seems to be OK,” said Carlos Salas, the judge’s brother.

Both the US Marshals and FBI are investigating the shooting and were working to find the suspected gunman. Initial reports from law enforcement said Daniel Anderl opened the door with his father right behind him. The door opened to a hail of gunfire and the gunman fled, a law enforcement source told CNN.

The gunman appeared to be wearing a FedEx uniform, a law enforcement official with direct knowledge of the investigation told CNN.

It is not yet known whether the gunman was a FedEx employee or someone posing to be an employee.

“We are aware of the media reports and are fully cooperating with investigating authorities,” Jonathan Lyons, a spokesman for FedEx, said in an email statement.

Law enforcement has not been aware of any threats against the judge, the source told CNN. Investigators don’t yet know the motive.

A family of the law

Salas became New Jersey’s first Latina US District Court judge in 2011 after she was nominated to the bench by President Barack Obama and confirmed by the Senate.

Federal court records show that she has presided over several high-profiles cases, including the financial fraud case of “Real Housewives of New Jersey” stars Teresa and Joe Giudice.

She also handled the 2018 sentencing of Farad Roland, who was found guilty of federal racketeering charges and sentenced to 45 years in prison by Salas. Roland was the leader of the South Side Cartel, “one of Newark’s most violent street gangs,” a news release from the US Justice Department said.

On Thursday, Salas was assigned to handle a class action lawsuit brought against Deutsche Bank by Ali Karimi on behalf of investors who purchased securities from the bank between November 7, 2017, and July 6, 2020. The complaint alleges that the bank “failed to properly monitor customers that the Bank itself deemed to be high risk, including, among others, the convicted sex offender Jeffrey Epstein,” federal court records show.

In a 2018 profile in New Jersey Monthly, Salas said that she met Mark Anderl when he was an assistant prosecutor in the Essex County Prosecutor’s Office and she was a second-year law school intern.

“I was literally getting fingerprinted” when he approached her, she told the magazine. “We’ve been inseparable since 1992.”

Their son Daniel also might have had a future in law, Salas said in the New Jersey Monthly story.

“I don’t want to dissuade him, but I was pulling for a doctor,” she said in the 2018 story. “He’s been arguing with us since he could talk — practicing his advocacy skills.”

“He was well-respected, well-liked by his peers and the faculty,” Timko said. “He exemplified what we call a St. Joseph’s man. Well prepared, well educated, respectful, professional.”

North Brunswick Mayor Francis “Mac” Womack told CNN over the phone Sunday night that Mark Anderl is “one of the most straight-up honest attorneys” he has dealt with.

“He’s a very, very exuberant, vibrant, one hundred percent pleasant person,” Womack said. “He loves to talk about his wife, and he loves to brag about his son, and how his son would excel in baseball, and how he was doing down in college in Washington … I’m just very sorry to see him going through this.”

US Attorney General William Barr sent condolences for the Justice Department to the family.

“This kind of lawless, evil action carried out against a member of the federal judiciary will not be tolerated, and I have ordered the full resources of the FBI and the U.S. Marshals Service to investigate the matter,” Barr said.