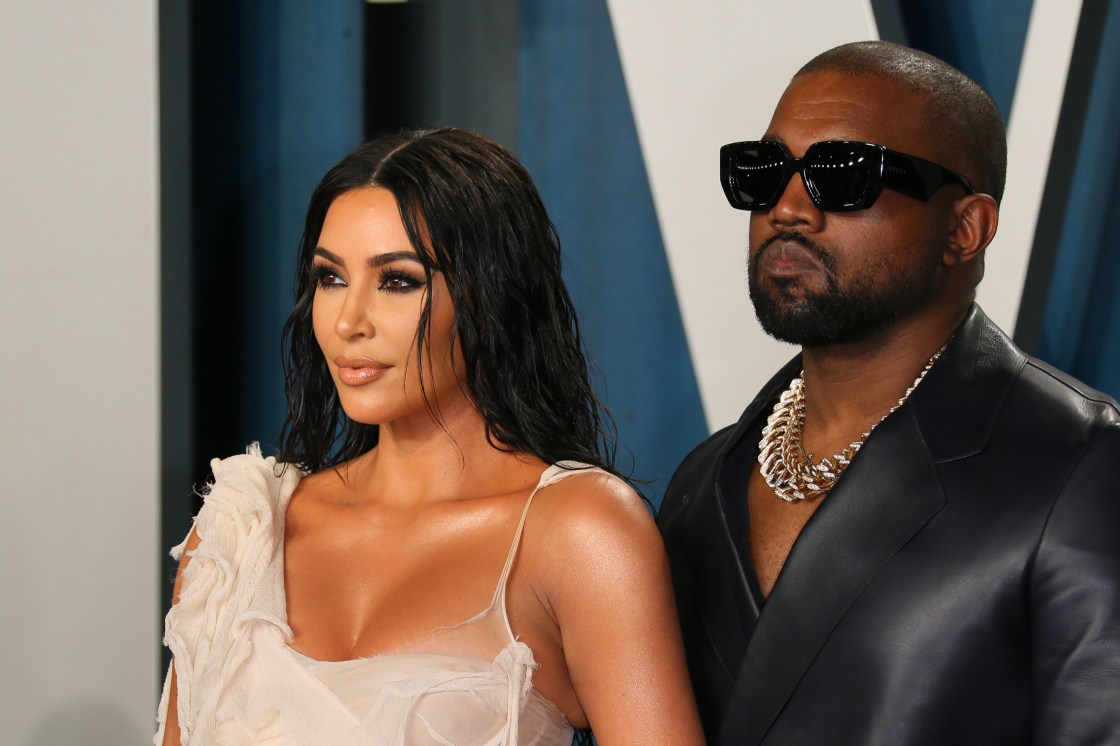 Kim Kardashian West has shared a message about her husband Kanye West and mental health.

In an Instagram Stories post on Wednesday, Kardashian West acknowledged that West has been diagnosed with bipolar disorder and said it’s “incredibly complicated and painful” for many to understand.

“As many of you know, Kanye has bi-polar disorder. Anyone who has this or has a loved one in their life who does, knows how incredibly complicated and painful it is to understand,’ she wrote. “I’ve never spoken publicly about how this has affected us at home because I am very protective of our children and Kanye’s right to privacy when it comes to his health. But today, I feel like I should comment on it because off the stigma and misconceptions about mental health.”

She went on to call her husband a “brilliant but complicated” person and pointed out the struggles he has dealt with, including the loss of his mother, Donda West, in 2007.

“I understand Kanye is subject to criticism because he is a public figure and his actions at times can cause strong opinions and emotions,” she continued. “He is a brilliant but complicated person who on top of the pressures of being an artist and a black man, who experienced the painful loss of his mother, and has to deal with the pressure and isolation that is heightened by his bi-polar disorder. Those who are close with Kanye know his heart and understand his words some times do not align with his intentions.”

CNN has contacted a representative for West for comment.

Kardashian West’s post comes three days after West held a presidential campaign rally in North Charleston, South Carolina, in which he emotionally spoke about his faith, his late mother and his family. The appearance caused some media personalities and others on social media to speculate about West’s wellbeing.

West has previously been open about his mental health. He spoke to David Letterman last year and said that he was diagnosed with bipolar disorder and discussed an involuntary psychiatric hold he underwent in 2016.

“They have this moment where they put you, they handcuff you, they drug you, they put you on the bed, and they separate you from everyone you know,” he said. “That’s something that I am so happy that I experienced myself so I can start by changing that moment.”

“When you’re in this state, you’re hyper-paranoid about everything, everyone,” West explained at the time. “This is my experience, other people have different experiences. Everyone now is an actor. Everything’s a conspiracy. You feel the government is putting chips in your head. You feel you’re being recorded. You feel all these things.”

West has previously said he does not regularly take medication for his condition. His wife seemed to address that she is somewhat powerless in helping her husband seek help without him agreeing to seek it himself.

“Those that understand mental illness or even compulsive behavior know that the family is powerless unless the member is a minor,” she wrote. “People who are unaware or far removed from this experience can be judgmental and not understand that the individual themselves have to engage in the process of getting help no matter how hard family and friends try.”

Her husband posted a series of since-deleted tweets on social media late Tuesday, suggesting he has considered divorcing Kardashian West.

She did not address any specific statements from her husband in her post.

“We as a society talk about giving grace to the issue of mental health as a whole, however we should also give it to the individuals who are living with it in times when they need it the most,” she concluded. “I kindly ask that the media and public give us the compassion and empathy that is needed so that we can get through this.”