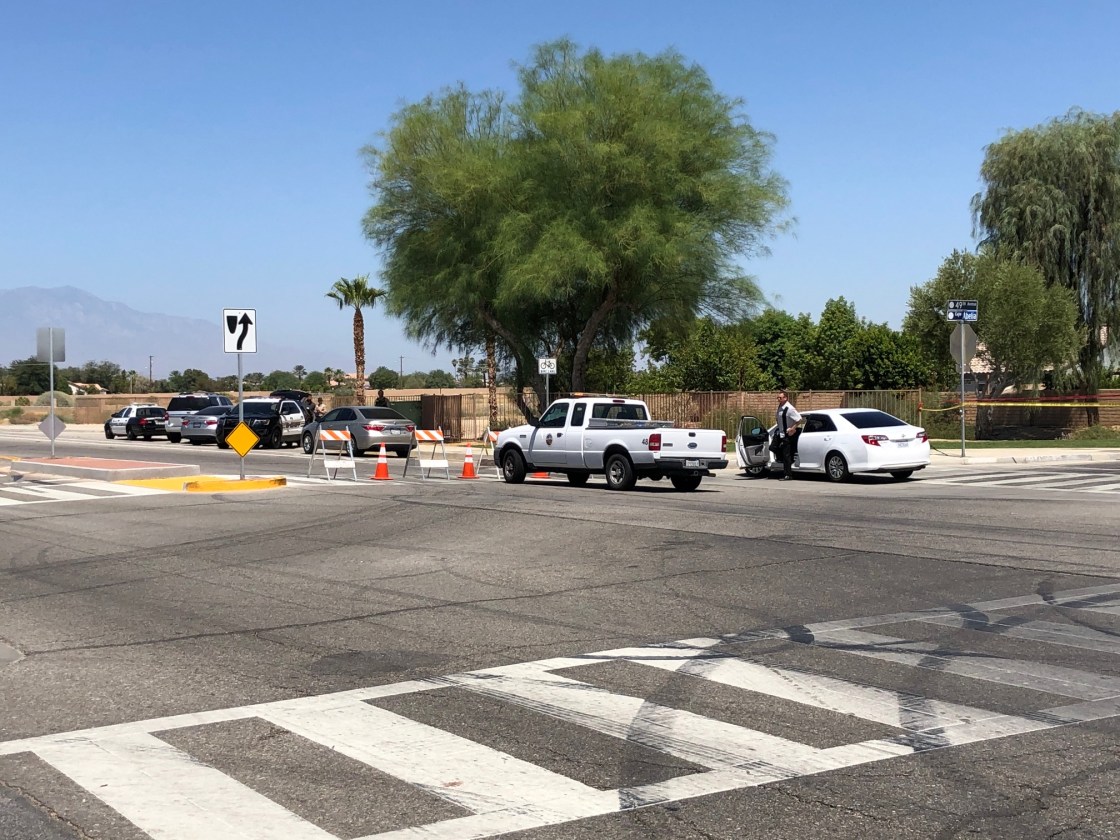 COACHELLA (CNS) – A 31-year-old man was found dead Wednesday in Coachella in what sheriff’s officials are calling a suspicious death.

Deputies responded to the area of Avenue 49 and Calle Abelia about 8:20 a.m. to a report of a body, according to Riverside County Sheriff’s Department Sgt. Ben Ramirez.

Leonard Garcia of Coachella was identified as the deceased Wednesday evening by sheriff’s officials, who have not declared the death a homicide.

A half-mile stretch of Avenue 49 was closed between Van Buren and Fredrick streets while investigators from the sheriff’s Central Homicide Unit worked the scene for much of the day.

Anyone with information about Garcia’s death was urged to call sheriff’s Investigator Hammond at 760-863-8990, or sheriff’s Central Homicide Investigator Alfaro at 951-955-2777.

Riverside County Sheriff’s deputies responded to a death investigation Wednesday morning in the area of Avenue 49 and Calle Abelia in Coachella.

Avenue 49 is closed from Frederick to Van Buren.

Part of the entrance to the Rancho Las Flores homes is also blocked off for the investigation.

Forensics are on scene.

The sheriff’s department has not released anymore details at this time, but tell NBC Palm Springs they have no reason to believe there is a threat to the public. 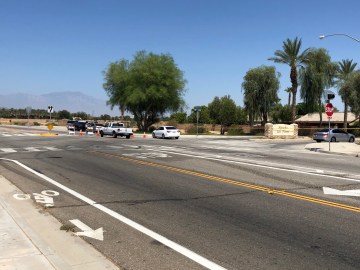 Stay with NBC Palm Springs for this developing story