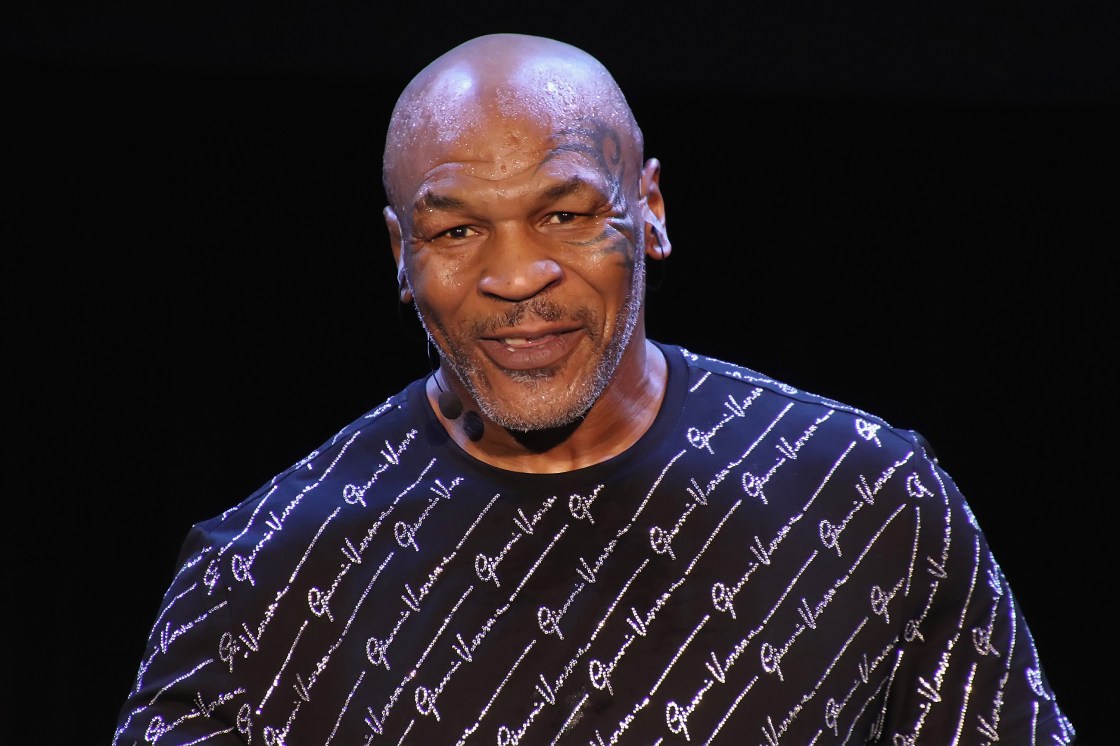 Mike Tyson, 54, is returning to the ring to box again

Boxing legend Mike Tyson, 54, announced on Thursday that he will be climbing back into the ring for an exhibition bout against another all-time great boxer Roy Jones Jr.

The two are set to duke it out in an eight-round exhibition match on September 12 at Dignity Health Sports Park in Carson, California.

The former Heavyweight World Champion is considered one of the most feared boxers of all time, often referred to as “the baddest man on the planet.” Tyson finished his first year as a professional boxer with a 15-0 record, with all wins coming by way of knockout. “Iron Mike” was 20 years and four months old when he became the youngest heavyweight champion in boxing history.

Tyson teased a return to the ring in early May when he posted videos of himself training, looking just as quick and ferocious as he did in his prime.

He’ll be going up against Jones Jr., a former four-division World Champion sporting a 66-9 record. The 51-year-old won his last bout against Scott Sigmon in 2018.