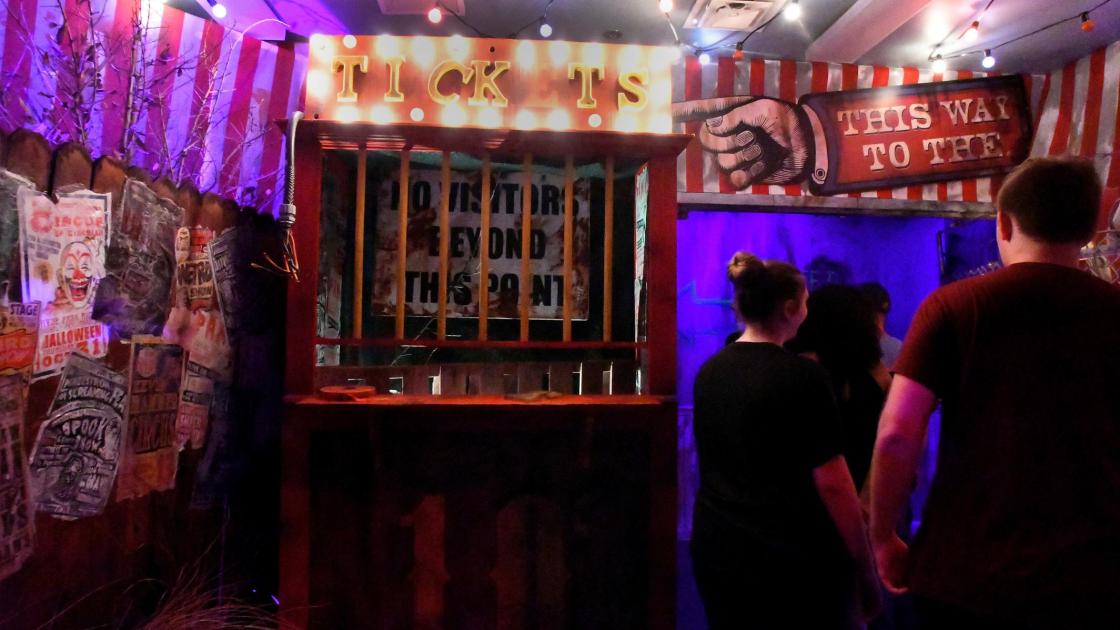 It looks like not even Halloween is immune to the curse that’s the Covid-19 pandemic.

On Friday, Universal Studios announced that its parks in Florida and California would not be holding their annual Halloween Horror Nights events in 2020.

Halloween-themed events have become a popular staple at amusement parks. But with their emphasis on packing people into dark, tight spaces to provide the atmospheric chills and thrills, such events would prove particularly challenging to pull off safely in a pandemic where social distancing is paramount.

A post on Universal’s media website read that “Universal Orlando Resort will be focusing exclusively on operating its theme parks for daytime guests, using the enhanced health and safety procedures already in place.”

Universal Orlando reopened on June 5, where face masks and social distancing were the order of the day.

Meanwhile, Universal Studios Hollywood in California hasn’t reopened yet, nor does it have a date set.

“We know this decision will disappoint our fans and guests. We are disappointed, too,” Universal’s announcement read. “But we look forward to creating an amazing event in 2021.”

Universal said people who have already bought tickets can use them for 2021 or get a refund. You can call +1 877-801-9720 for assistance or click on this Universal site for more details.

Contrast between California and Florida

For the major theme parks, California is proving a tougher state in which to reopen than Florida, which has taken a faster approach to reopening its economy.

In late June, Disneyland had to back off its hoped-for July 17 reopening. Meanwhile, Walt Disney World Resort in Florida was able to reopen all four of its land-based parks (Magic Kingdom, Animal Kingdom, Epcot and Hollywood Studios) on schedule.

This is happening despite Florida having been hit particularly hard by spikes in Covid-19 cases in the past few weeks.

On midday Friday, Florida registered 1,873 cases per 100,000 people. Only four states were higher.