Target and Dick’s Sporting Goods will close on Thanksgiving Day 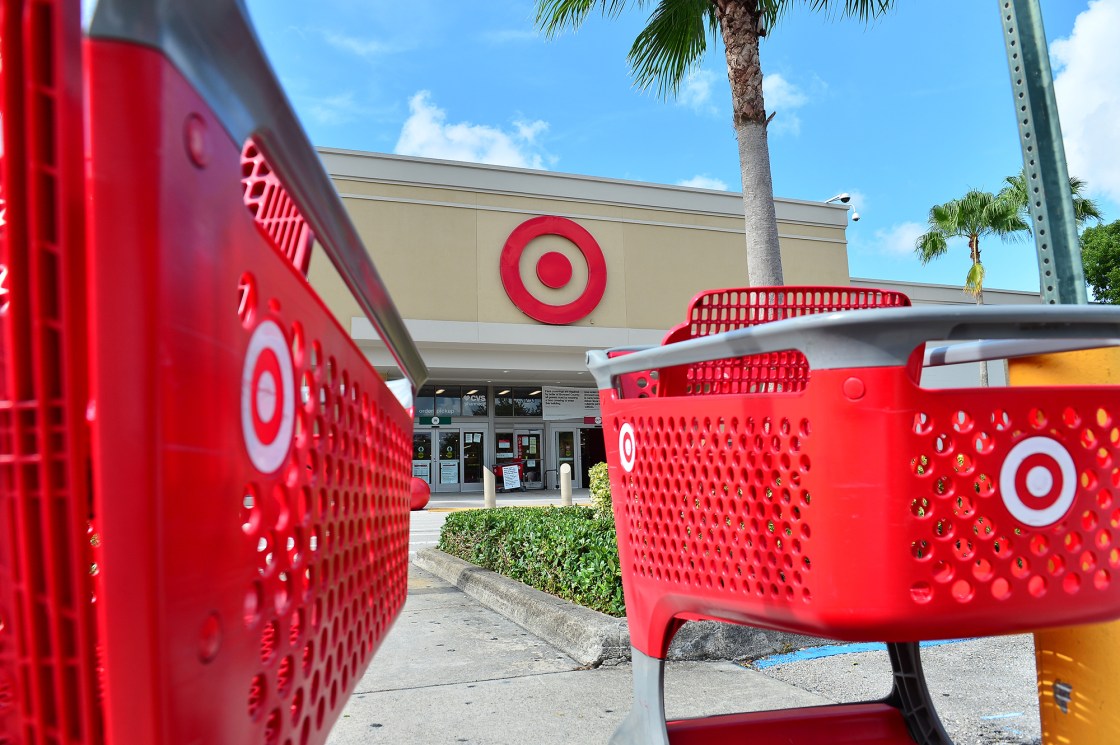 The companies’ announcement to close on Thanksgiving came after Walmart said last week that it will stay closed on the holiday.

“There’s no question, the holiday season is going to be very different this year,” Target said in a blog post Monday

Closing on Thanksgiving has been a source of tension between retailers and labor advocates in the past, especially as many retailers in recent years have opened their doors on the holiday to get a jump start on Black Friday — generally considered the start to the year-end shopping rush.

Critics have argued that workers should be at home with their families instead.

Target also said Monday that it will begin its holiday shopping promotions in October to stretch out deals for customers and stave off big crowds in stores during the holidays.

“Historically, deal hunting and holiday shopping can mean crowded events, and this isn’t a year for crowds.”

Macy’s is also considering a much earlier start to its Black Friday marketing push, potentially right after Halloween.