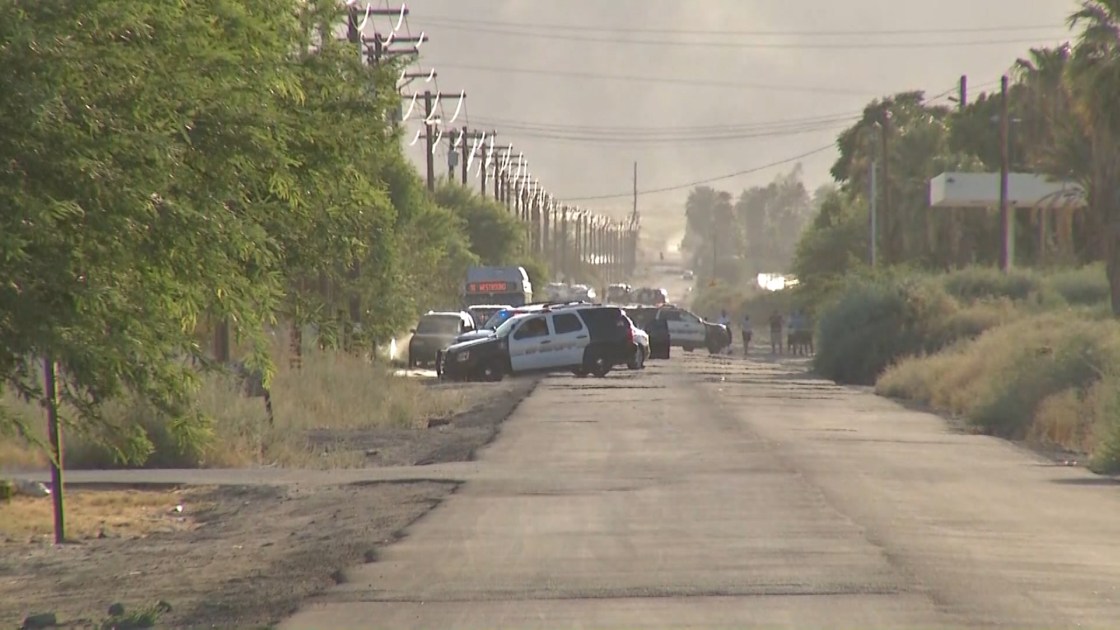 INDIO (CNS) – Authorities announced Friday a second suspect was arrested in the shooting death of a man gunned down near Indio five months ago.

Martha Perez Espinoza, 40, of Coachella was taken into custody Thursday on suspicion of being an accessory to murder and booked at the Smith Correctional Facility in Banning, where the probationer was being held in lieu of $1 million bail, according to Riverside County Sheriff’s Department Sgt. Richard Carroll.

Ruben Corria Esquivel Jr., 31, of Coachella, was previously arrested and charged with the murder of Vincent Aispuro, 42.

Esquivel, who is being held on $1 million bail, pleaded not guilty Thursday to one count each of murder and of being a convicted felon in possession of a firearm. He also a sentence-enhancing allegation of discharging a firearm causing great bodily injury.

No charges have yet been filed against Espinoza, who is expected to make her initial court appearance as early as Monday.

According to the sheriff’s department, deputies responded about midnight Feb. 21 to a call reporting an assault with a deadly weapon in the 47600 block of Van Buren Street in an unincorporated area near Indio and found the gunshot victim, who died at a nearby hospital.

Homicide investigators began working the case, and through unspecified leads eventually identified Esquivel as the suspect. He was tracked down to a home in the 88000 block of Avenue 70 near Mecca last Friday, where he holed up for several hours before surrendering.

A motive for the killing has not been disclosed.

Esquivel has documented felony convictions in Riverside County that include attempted carjacking and three parole violations, court records show. He was also convicted in 2012 of a misdemeanor for participating in a criminal street gang.

At the time of her arrest, Espinoza was the subject of a warrant for allegedly violating her three-year probation term on a felony identity theft conviction. Jail records indicate she was arrested at a probation office in Indio.