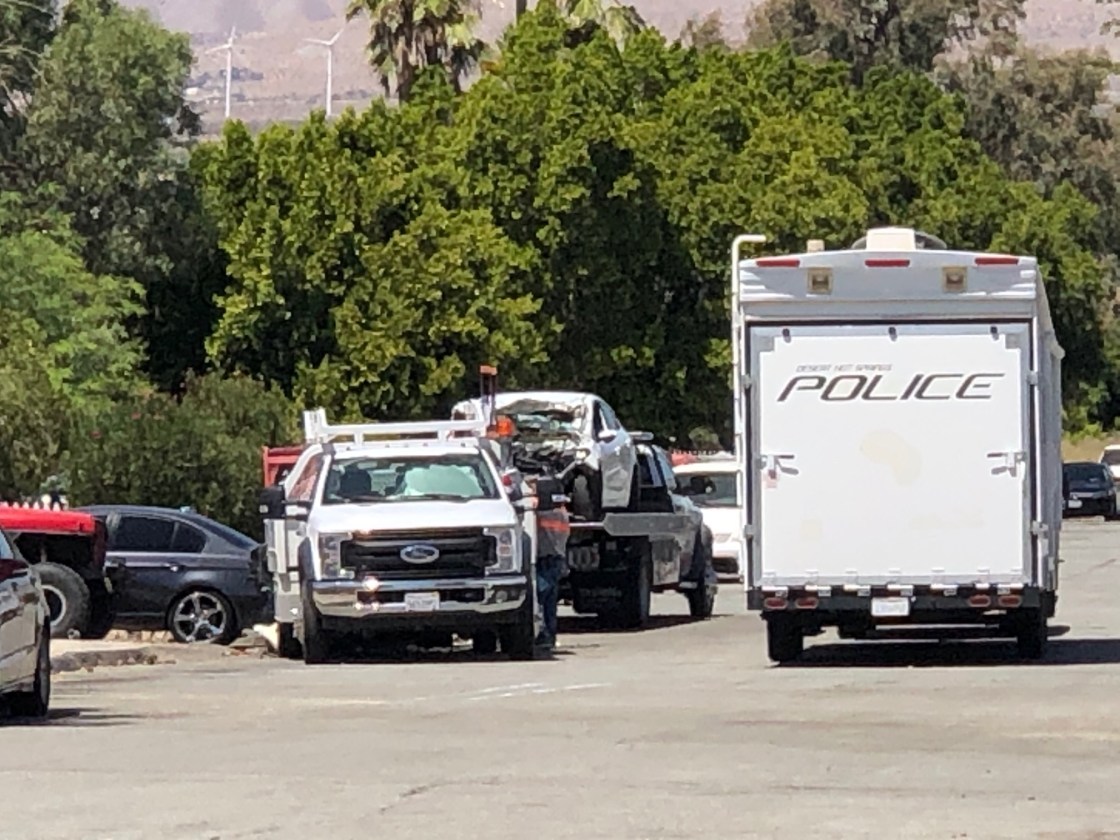 A vehicle that was allegedly used in a drive-by shooting Friday in Desert Hot Springs crashed shortly afterward, leaving one of the two suspects critically injured, police said.

The shooting was reported in the 66-900 block of Flora Avenue about 5:50 a.m., according to Desert Hot Springs police Deputy Chief Steven Shaw.

According to Shaw, a vehicle occupied by a man and a juvenile crashed into a parked work truck about a half-block from where the gunfire occurred, leaving the youth with injuries the deputy chief described as critical.

The adult suspect, whose name was not released by police, was arrested on suspicion of several weapons-related allegations, according to Shaw.

Nobody was injured in the shooting, and no motive was disclosed.

Flora Avenue was closed between Mesquite Avenue and Verbena Drive until about 12:30 p.m. while police investigated the shooting and crash, Shaw said. 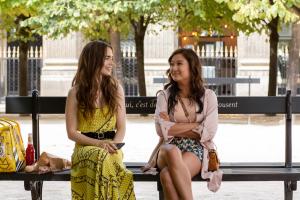