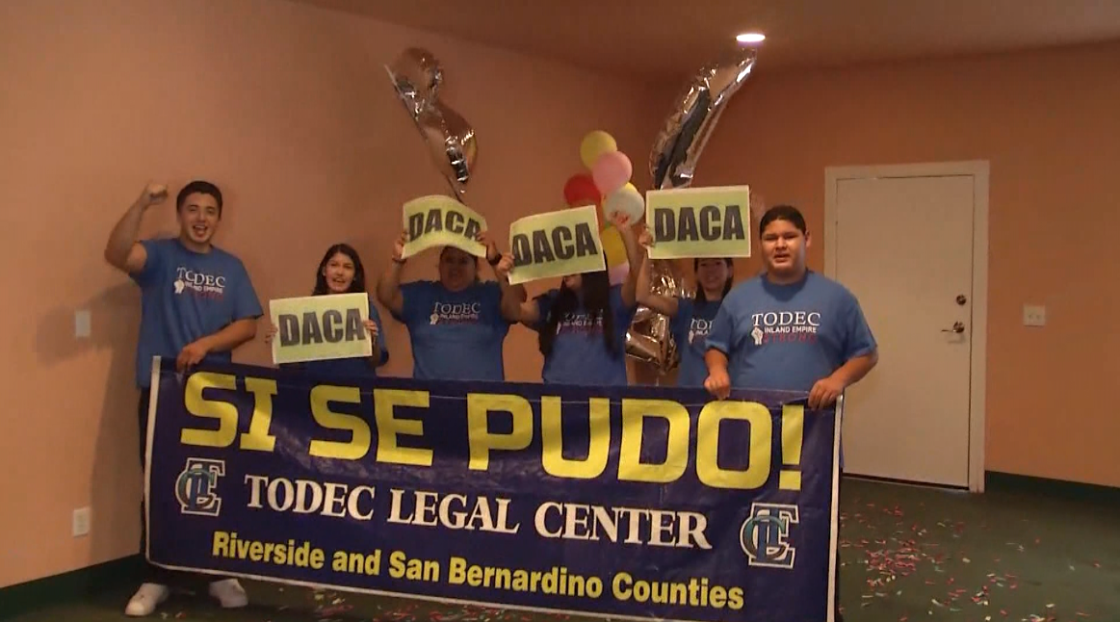 Just two months ago, local DACA recipients were cheering as the Supreme Court ruled against the Trump administration’s reason for ending the program.

The Supreme Court said the administration had to restore protections and benefits for DREAMERS and begin accepting new applications. However, it’s not what happened.

“These people are now afraid and frustrated,” Claudio Koren, an immigration lawyer.

Now the administration announced a new review for the program, limiting renewals to one year-periods and rejecting first-time applications.

“There could have potentially been an additional six-thousand people who could have qualified to apply for DACA,” said Koren.

Local recipients who count on the program for work permits and other benefits say it’s another attack from the Trump administration. Montserrat Gomez, who came to the United States with her parents from Yucatan, Mexico said “The thing about DACA is that they do provide a social security number and a work permit so with that i’m able to apply for fafsa, i’m able to go to college.”

The Mexican Consulate in San Bernardino is helping with the renewal process and say concerned phone calls have been non-stop.

“The families and students are very concerned about this,” said Hugo Rene Olivar Ramirez, who works at the consulate.

As for the administration they say their decision is simply a legislative fix to the program.

“Due to our citizenship status, we’re limited, and because of that we are left in a state of limbo in which we are lost,” said Gomez.

President Trump also says a legislative fix for DACA could follow merit-based immigration for DREAMERS, but the administration has not released any formal plans for this legislation.