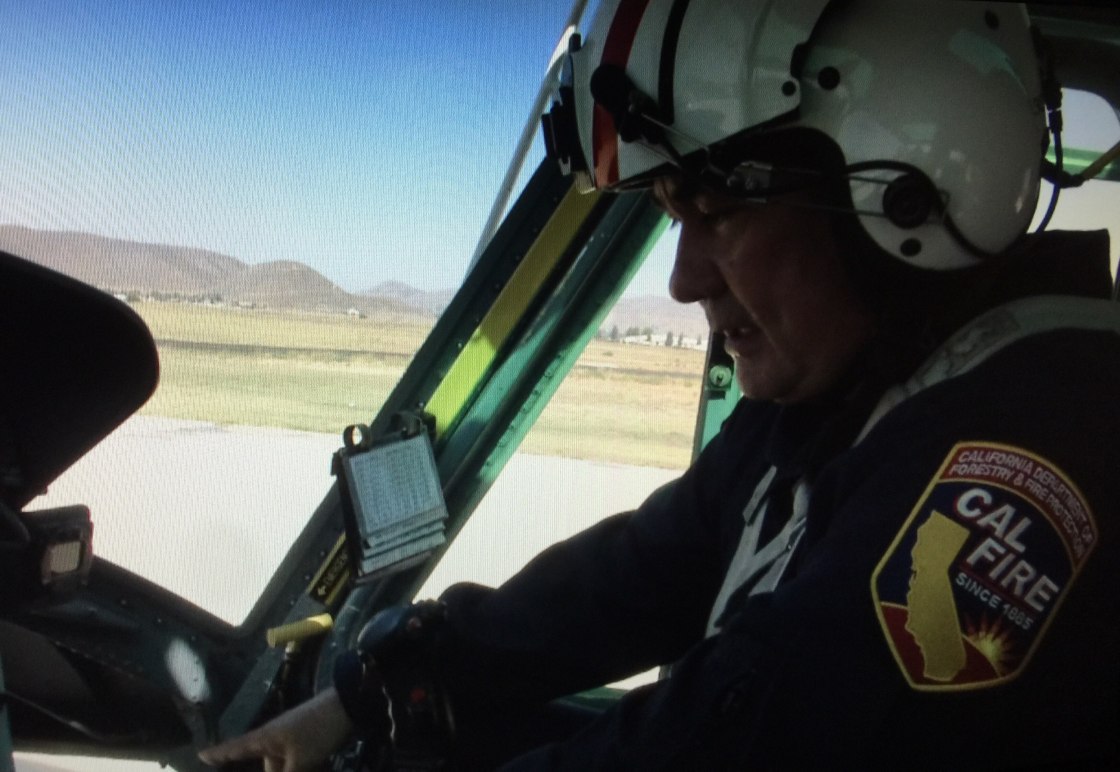 Behind the Scenes: Fighting Apple Fire From the Sky

The Apple Fire burning in the mountains of Riverside and San Bernardino counties has been burning for days. It started the last day of July. It’s burned tens of thousands of acres. It’s a terrain and wind driven fire.

“And it’s burning in an area that hasn’t burned in 100 years so it’s a lot of fuel and it’s just going to be very stubborn to fight,” says George Karcher, a Cal Fire forestry fire pilot.

He’s one of many fighting it from the sky.

“Very inaccessible for the ground troops to get up there so it’s been mostly an airshow in the upper elevations,” says Karcher.

Part of that air show is being coordinated out of Hemet Ryan Air Attack Base. It takes about 10 minutes for these firefighting aircraft to get to the Apple Fire.

Cal Fire engineer Fred Mata, stationed at the base, says they’ve been busy, “At the height of the Apple Fire we had multiple aircraft, multiple air tankers flying in and out of here pumped about 60 thousand gallons of retardant a day.”

It takes three minutes for an S2 air tanker, one of the main ones that fly out of the base in Hemet to fill up with over 1000 gallons of fire retardant.

“We don’t drop directly into flame, we want to get it out in front of it to slow down the fire,” says Mata.

But water must be dropped directly into the flames. Pilots have to get pretty low to make precise drops.

“Sometimes when I‘m dropping on fire it gets so hot I leave the windows open, I can feel the heat on my face,” says Karcher.

But fire isn’t the only danger.

“I worry about running into another aircraft, so that’s my biggest fear,” says Karcher.

Still they don’t think of the danger. They just want to help people in harms way.

“The most satisfying part is you know when you can make a difference for somebody,” says Mata.

For the latest information on the Apple Fire click here: APPLE FIRE UPDATE